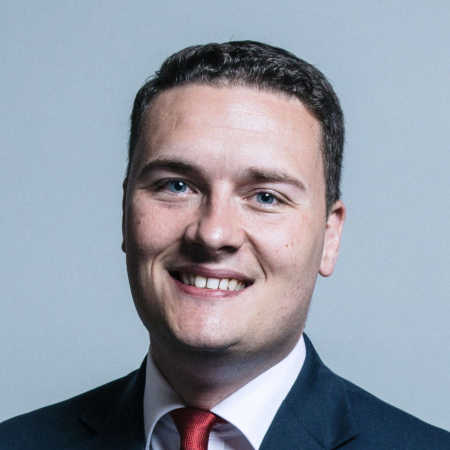 Wes Streeting is the Member of Parliament (MP) for Ilford North, representing the Labour Party since the 2015 general election. Prior to his election, he was National President of the National Union of Students (NUS), Deputy Leader of the London Borough of Redbridge and Cabinet Member for Health and Wellbeing.

Streeting was elected as NUS President in April 2008 as a candidate from Labour Students, with the support of the Union of Jewish Students. He had been a member of the NUS National Executive Committee since 2005, having previously held the post of Vice-President (Education) from 2006 to 2008. In April 2009, he was elected to a second term. In March 2009, Pink News listed him as the 33rd-most powerful LGBT politician in the UK.

Hurry up, only a few tickets left!