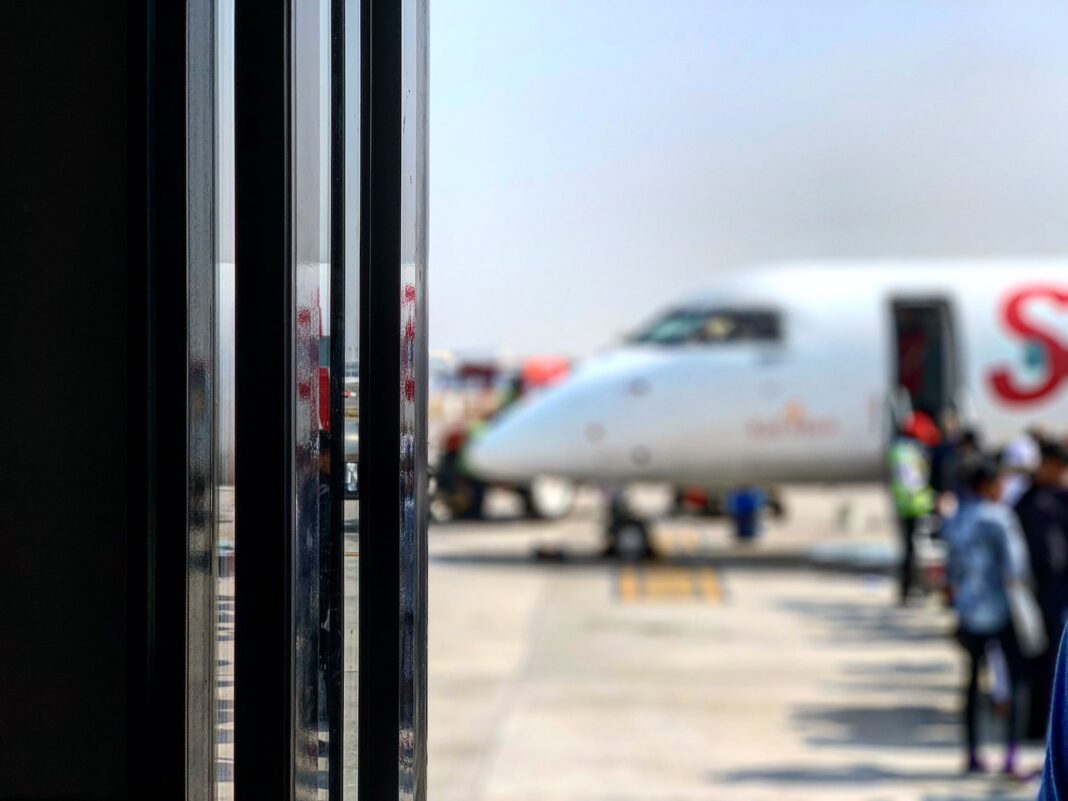 An increase in the number of Indian students choosing to study in Australia is expected as a result of the Australia-India Economic Cooperation and Trade Agreement (ECTA) which came into force on 29 December 2022.

The ECTA promises a raft of benefits for Indian students including increased post-study work rights, a key consideration for Indian students when deciding where to study. Under the terms of the ECTA, Indian students graduating with a bachelor’s or master’s degree will be able to stay in Australia for two and three years respectively, and those graduating with a doctoral degree will be able to stay and work in Australia for a period of up to four years. The four-year post-study work rights for Indian doctoral graduates are more generous than those offered to those offered by the US (one year) or Canada (three years). Australia also offers longer post-study work rights periods to graduates in areas of designated skill shortages, with up to six years offered to those with PhDs in a relevant area. However, these rights are extended to all international students, not just those from India.

As part of the agreement, 1,000 work and holiday visas will also be “reserved” each year for Indian people aged between 18-30. This visa class permits visa holders to engage in work, study, or training for up to four months.

In the lead-up to the agreement coming into force the Australian and Indian governments had been working to establish a framework for mutual recognition of higher education qualifications between the two countries, helping to address some of Australia’s skill shortage issues and paving the way for Australian education providers to expand their offshore delivery. The ECTA announcement comes after reports in late 2022 of an increase in visa refusal rates for Indian students and delays in visa processing times. However, there are indications that these issues may be resolved – Australia’s SBS News recently reported that visa “approval rates are expected to go up in the coming months with the government implementing policy changes to allow more streamlined processing of student visas” and that a that there has been a surge in Indian student visa applications.