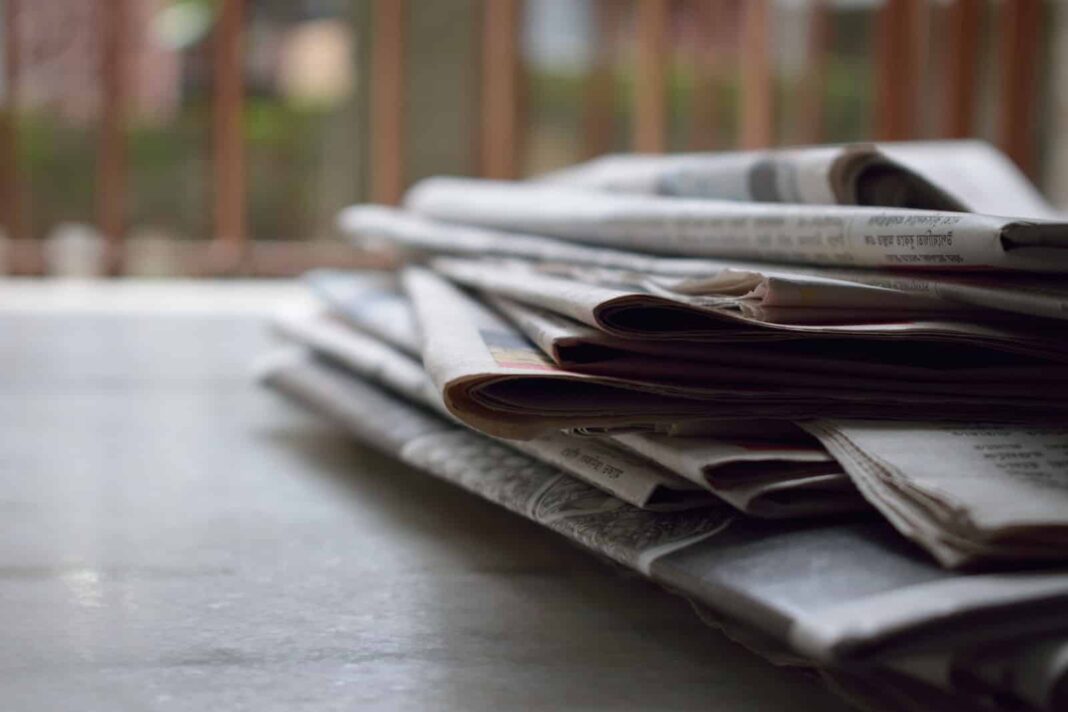 A shortage of student housing stock in major study abroad destinations, combined with cost of living increases, is impacting international student mobility and threatening the reputation of destinations.

The situation is particularly serious in Ireland, where student housing availability and costs have been an ongoing issue for many years. The Independent recently reported that many students sought to defer their studies at the start of the new academic year, citing the inability to find a place to live as the reason for delaying their studies. International students in Ireland are particularly vulnerable. There have been reports of English-language students being forced to temporarily sleep on the streets or in cars, and some choosing to return home or transfer their studies to another country because they couldn’t find a place to live. In addition, a  survey carried out by the Irish Council for International students recently found that 14% of international students had been subjected to an accommodation scam, and 66% percent of international respondents agreed or strongly agreed that their mental health has suffered due to the accommodation crisis in Ireland.

In Australia, a nationwide lack of affordable housing has seen higher numbers of domestic students choosing to stay in purpose-built student accommodation, increasing competition for PBSA beds as international students return to Australia. In Western Australia, where student housing stock is particularly low, StudyPerth, the Western Australian state government, and the Australian Homestay Network have taken the unusual step of conducting an advertising campaign calling for the community to provide homestay accommodation for international students.

In the United Kingdom, the Guardian recently reported that housing issues have been exacerbated by “universities running less of their own accommodation in favour of partnerships with private providers, who have been hamstrung by the wider investment freeze and hostile planning regimes.” There have been reports of students being forced to return to their home countries after being unable to find accommodation. Students have also reportedly been offered incentives to give up their place in student accommodation and switch to living at home to make room for others. Some universities have been forced to take the step of housing students in nearby cities and providing a travel subsidy to students to compensate for their commute. Students in Northern Ireland are attempting to address the housing crisis by working to establish a student housing cooperative.

These issues are beginning to impact the reputation of destinations. In September 2022, the French embassy in Dublin took an unusual step of posting a warning on its website about accommodation difficulties in Ireland following an accommodation scam targeted at a French student: “The strong demand and the saturation of the rental market have led to a sharp increase in rents, which are currently much more expensive than in Paris, including shared accommodation.”  The embassy also called for “great vigilance in the face of the risk of scams on the various ad sites”. It urged French citizens planning to move to Ireland to allow enough time to search for accommodation, saying this can take several weeks.

There are signs that the student housing crisis in major study destinations is receiving increasing attention in India, one of the biggest source markets of international students. The issue has received attention in the Indian press, and there are also reports that education agents in India have begun to discourage students from applying to study in cities that face major accommodation shortages.

Similarly, Brazilian education agents are reluctant to send their students to destinations where accommodation issues exist. A survey undertaken by the Brazilian Education and Language Travel Association found that “there were a significant number of students and agents who were uncertain as to whether Australia, New Zealand, the UK and the US would be able to offer competitively priced accommodation in the near future”, and that this could be “potentially damaging” given the importance of accommodation pricing for Brazilian students when making the decision to invest in studying abroad.

Although governments in countries such as The Netherlands and Ireland, and universities are working to address the shortage of student housing stock, many of these solutions will take significant time to implement. In the meantime, student housing and housing costs will continue to have an increasing impact on student mobility and the reputation of major study destinations for the foreseeable future.

How one Irish uni supports international students over Christmas