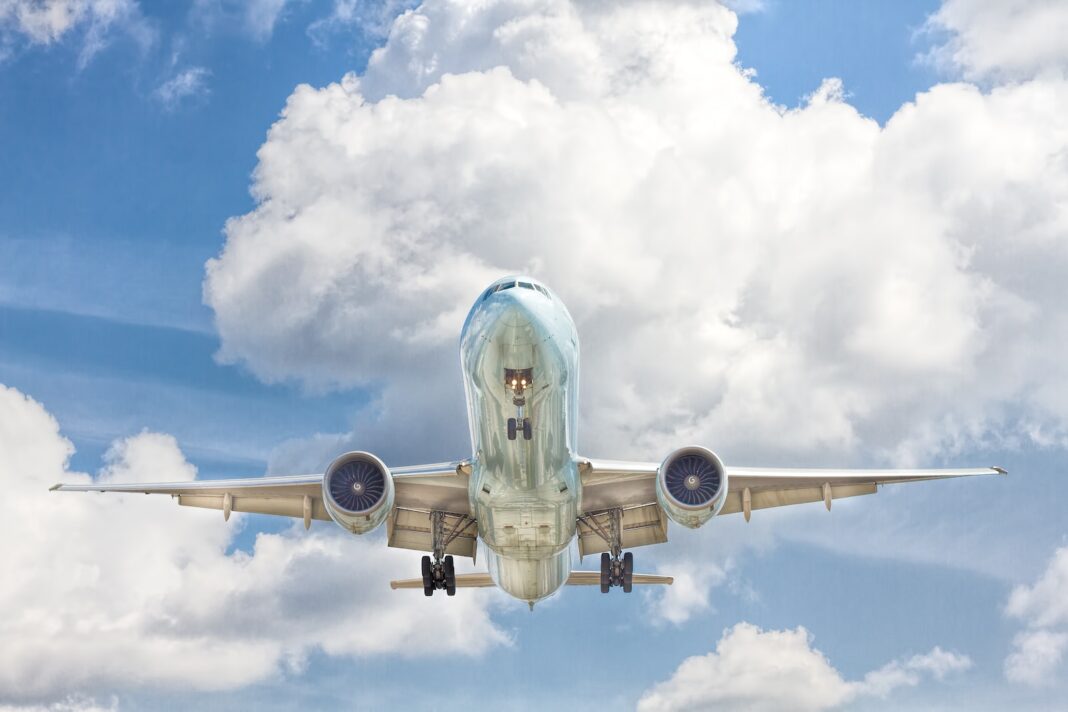 China has recently eased some of its stricter COVID restrictions, but experts remain divided over whether the Chinese outbound student market will return to pre-pandemic levels.

2022 has seen some gloomy forecasts around the mobility of the Chinese outbound student market, with some predicting that slow growth in the Chinese economy would likely mean that many young Chinese students were likely to abandon their dreams of studying abroad. Others have suggested that the drop in numbers is only temporary and is primarily driven by COVID-related concerns and difficulties for students completing visa procedures due to lockdowns rather than economic pressures.

Earlier this year there were reports of a “massive” increase in searches associated with immigration and studying abroad on Chinese search engine Baidu, leading some experts to suggest that China’s strict COVID-19 rules and resultant “lockdown fatigue” and soaring youth unemployment rates as a result of China’s slowing economy were driving this increased interest.

Although the Chinese outbound market has slowed over the past few years, Chinese students continue to represent the largest or second largest nationality among international student populations in Australia, Canada, the UK, and the US.

In 2020/21, there were 317,299 Chinese students studying in the United States, making them the largest international student cohort by far. However, this looks set to change, with reports that visas for new Chinese student enrolments for Autumn 2022 had declined 45% from 2021. Most acknowledge that the decrease in Chinese students is primarily due to COVID-related restrictions and health concerns and predict that numbers will slowly rebound. However, some are more cautious, suggesting that the decline may also be a reflection of changing attitudes in China towards the U.S. and the West.

The United Kingdom was the only major English-speaking study destination that has not reported a decline in Chinese student numbers. HESA data highlights that Chinese students represented 32% of all non-EU students studying in the UK, and that “the number of students from China has increased by 48,225 or 50% over the five-year period 2016/17 to 2020/21”, with 143,820 Chinese students enrolled in UK universities in 2020/21. There are some predictions that following a post-COVID recovery, the Chinese outbound student market may level off and even slightly decline over the next few years, due to factors such as an improved and expanded domestic higher education offering. However, the general view is that there is still likely to be a high Chinese demand for international education, with China remaining a key market for major destinations for some time to come.

First impressions matter. So who nailed the early student experience in 2022?