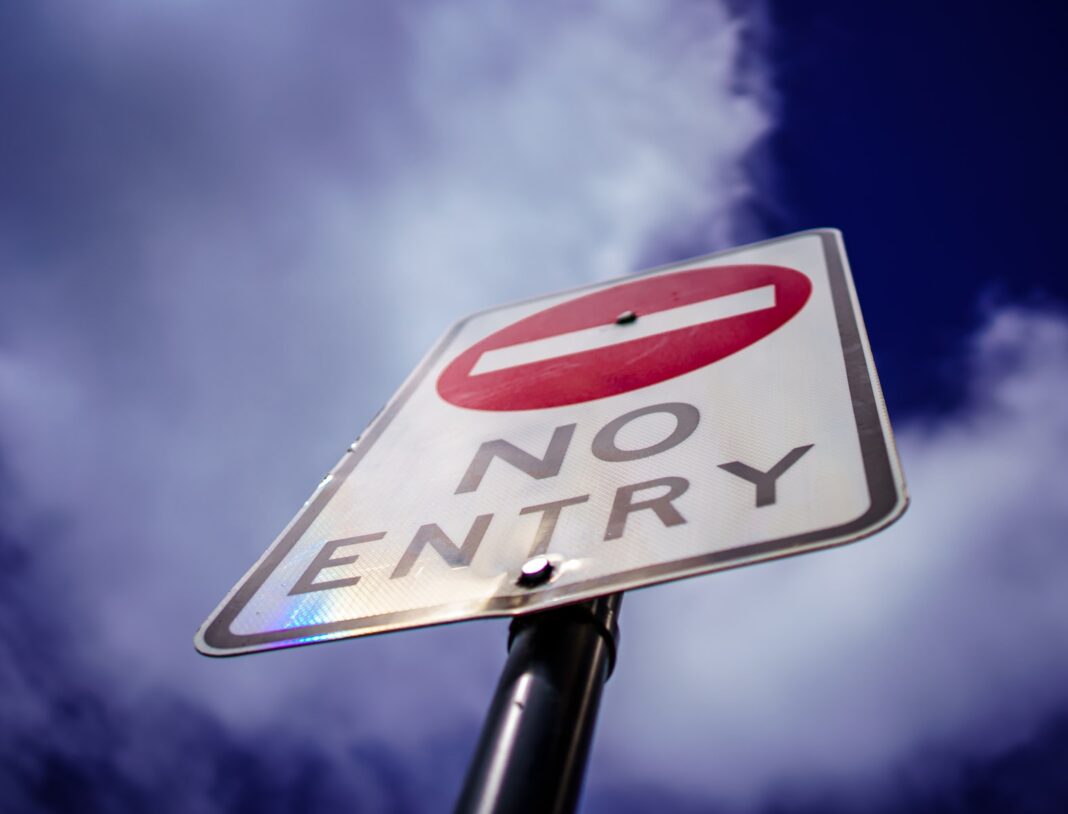 A sharp dip in the number of offshore Australian student visa approvals for students from India, Pakistan and Nepal has sparked concern following a surge in applications from these countries since Australia’s borders reopened.

Although vocational education and training student visas have traditionally experienced lower visa grant rates than higher education, these rates also experienced a sharp decline for applicants from the three countries, the worst being India, with a grant rate of just 3.8 percent, compared with 21 percent in June.

However, it is not just India, Pakistan and Nepal being impacted by increased student visa refusal rates. The overall number of higher education student visas granted by Australia dropped to 71.3 percent after sitting at 95 percent back in June. The dramatic decline in grant rates is likely to be a result of several factors. Australia is experiencing a visa processing crisis with reports of a dramatic ‘blowout’ in visa processing times across all visa types. This situation has been strongly criticised by those in Australia’s international education community, with the Chief Executive of International Education Association of Australia, describing the situation as a “dog’s breakfast, a complete mess, that needs urgent attention”. In response to these delays the Australian Department of Home Affairs has recruited a significant number of new staff to help ease the backlog, which has left inexperienced staff processing visas.

There is also likely to be a much higher degree of caution on the part of immigration officials as Australia has temporarily lifted work restrictions for those on student visas, a move which has been criticised by some as irresponsible given the likelihood of an increase in student visa applications from those with little intention of studying in Australia. A recent investigation by a group of Australian media outlets which revealed that Australia’s student visa scheme has been exploited by those involved in criminal activity is also likely to have contributed to increased levels of caution. This leaves visa officials with the unenviable task of having to distinguish genuine student visa applications from those who are attracted by relaxed work restrictions for student visa holders.

Some experts suggest that Australia’s visa processing issues, particularly the long wait times for visa approvals may mean that students are likely to be forced to consider other destinations such as the UK where student visa processing times are faster. Delayed visa approvals are also resulting in high levels of student distress as they are forced to find accommodation and flights at the last minute.

Many hope that Australia’s recently announced immigration review will solve many of these issues.

M.I.T. Sets Sights on the Transformation of Higher Education Itself