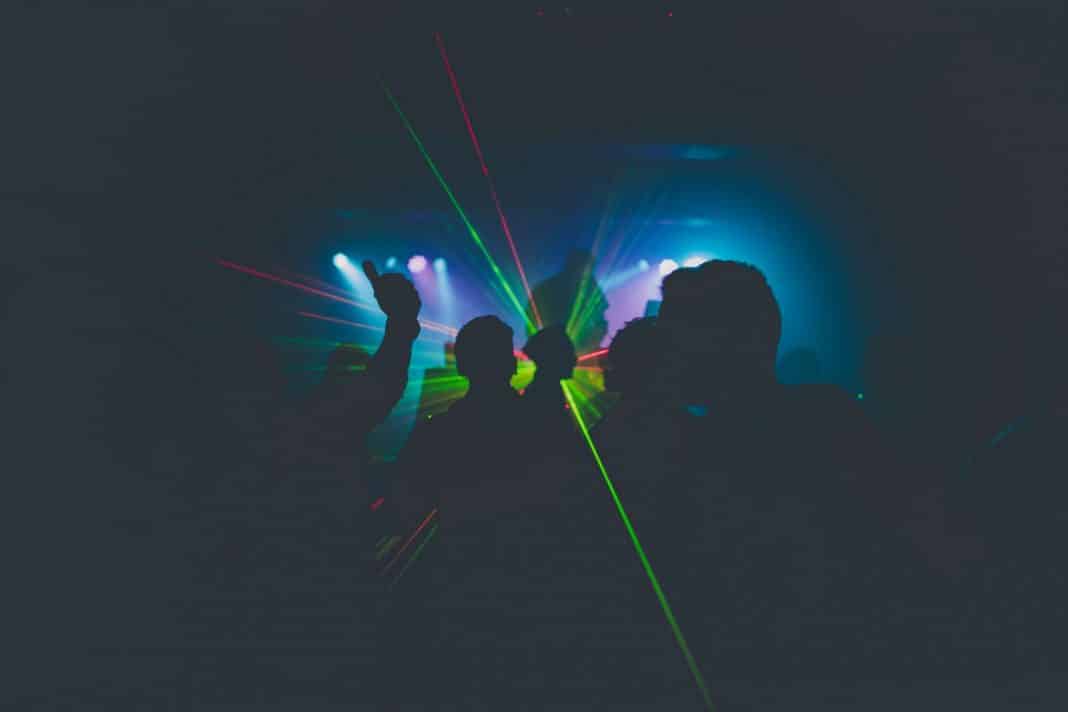 With the school year drawing to a close, future university students around the UK will be looking forward to the pub crawls, nightclubs and house parties that are still considered an important part of the freshers’ experience for many.

But student spirits could well be dampened by a proposed UK government ad campaign, drawing attention to what is being dubbed the ‘new phenomenon’ of needle spiking in nightclubs, and timed to kick off alongside the start of the new academic year.

However, not all experts agree about the scale of the needle spiking phenomenon. The Royal College of Emergency Medicine offers a moderating view on the severity of the spiking issue, telling a Home Affairs Select Committee inquiry that,

If this assessment is accurate, then some alleged incidences of spiking may be misinterpretations of events, influenced by the intoxicating effects of alcohol on the individuals involved.

Suggestions that spiking victims may have been too inebriated to give an accurate account of events, is a view that’s often identified as being problematic by victims’ advocates, endemic of a society that blames young victims of crime, or casts them as unreliable witnesses. The Committee’s report explained that,

Subjecting an individual to the unknown consumption of a drug through spiking already has the potential for prosecution under existing law, but the UK government is actively considering legislating spiking as a separate criminal offence which in itself could improve understanding, awareness and measurement of the problem.

The indeterminate scale of the spiking problem is partly a result of a lack of solid statistics on attacks, and only a handful of successful prosecutions. Anecdotal evidence, however, indicates a strong sentiment amongst university students that spiking occurs frequently, can have devastating effects, and is often perpetrated by other students. Alcohol Education Trust research, for example, puts the proportion of spiking incidents that occur at private parties at around 35%, whilst a survey by student researchers found an alarmingly 43% of London students reported they had either been the victim of a spiking attack or knew someone who had.

If the bulk of attacks are occurring at private parties, there may be cause to suggest that the staff at student accommodation providers could have a role to play in the prevention, identification, and effective treatment management for attack victims. University accommodation, at its best, serves purposes beyond its residential focus, providing a space for students to interact, network, and share valuable experiences. Whilst students must remain free to enjoy themselves, staff will no doubt continue to find themselves called upon to assume a more active role in ensuring that all identifiable threats and complaints are dealt with in a serious and timely manner. Not an easy task when even the experts seem to disagree about what is actually happening on and off campus.