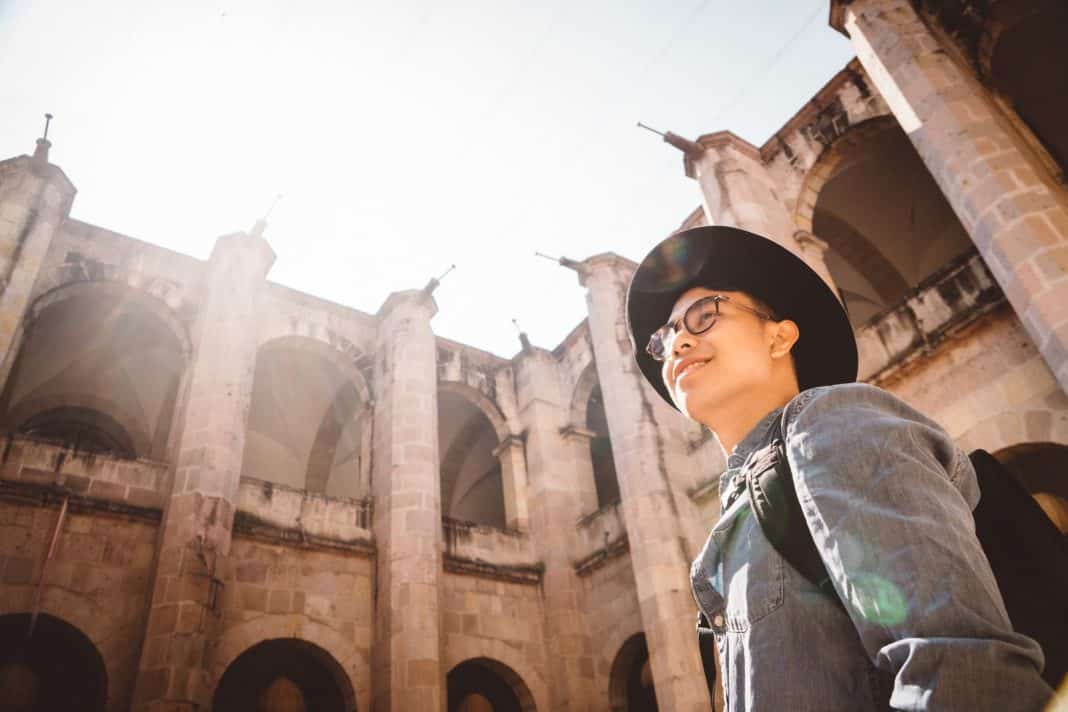 Spain has long had a vibrant university sector to complement its lively and diverse cultural offerings, hospitable population, and welcoming climate. The majority of its near 80 higher education institutions are state-funded, have internationally esteemed academic standards, and boast lower tuition feeds than many comparable European learning establishments. Their recruitment and retention of international students is less impressive, and Spain ranks behind the UK, US, and France as a favoured destination for non-EU student enrolment. The Spanish government is seeking ways to redress the issue and proposed legislative changes to visa regulations are intended to benefit foreigners wishing to study, and stay, in the country. Here’s how amendments to current visa laws for foreign students could help revive the international populations of Spanish university campuses, as well as stimulating investment in the pandemic-stricken student accommodation sector.

In the two years prior to the pandemic, the growth in foreign students in Spanish universities fell from 12% to 7%. This figure was further devastated by Covid-19 which saw the closing of borders and a freeze on arrivals. Foreigners have likely been dissuaded from pursuing study in Spain by restrictive and complicated visa settings. Non-EU residents were often subjected to long wait periods to have their qualifications validated, restricting progression into the workforce. Requirements for international students to renew their residence permits annually, and a failure to guarantee residency status post study, led to further instability. Proposed legislative amendments, titled the University System Law (LOSU) will grant immediate residency to all non-EU students, and ensure that entitlement is retained for up to two years post-graduation. LOSU will make it easy for students to pursue a career in Spain, and to engage in employment during their studies. The new law, proposed by the Spanish Ministries of Universities, is expected to come into effect from next year.

Accommodating the rise in students

Removing obstacles to international students wishing to study and remain in Spain should also provide a welcome boost for the owners, investors, and providers of the nation’s student housing supply. Student accommodation operators were impacted by pandemic restrictions which saw a marked decrease in Spanish and international student tenancies. However, recent trends in the mobility of domestic students wishing to study, and live, further away from their homes, as well as the anticipation of expanding international interest, bodes well for the sector’s recovery. The New York Times reported a 50% rise in the number of student beds in Malaga in the past year, and nationally, there was an exponential expansion of 140% in new investment in the sector. These figures are confirmed by a report from property consultancy firm JLL, which identified a growth in student housing investment that was up 82% on 2020 figures.

LOSU appears to have potential as an effective legislation that will arouse international interest in studying in Spain, enhancing the country’s academic landscape for generations to come. It will also serve to energize further investment in an already burgeoning student-oriented real estate sector, and assist in the financial recovery of student housing operations.

Bill for college data collection and sharing passes in US House...

Mixed views over direction of the Chinese outbound market