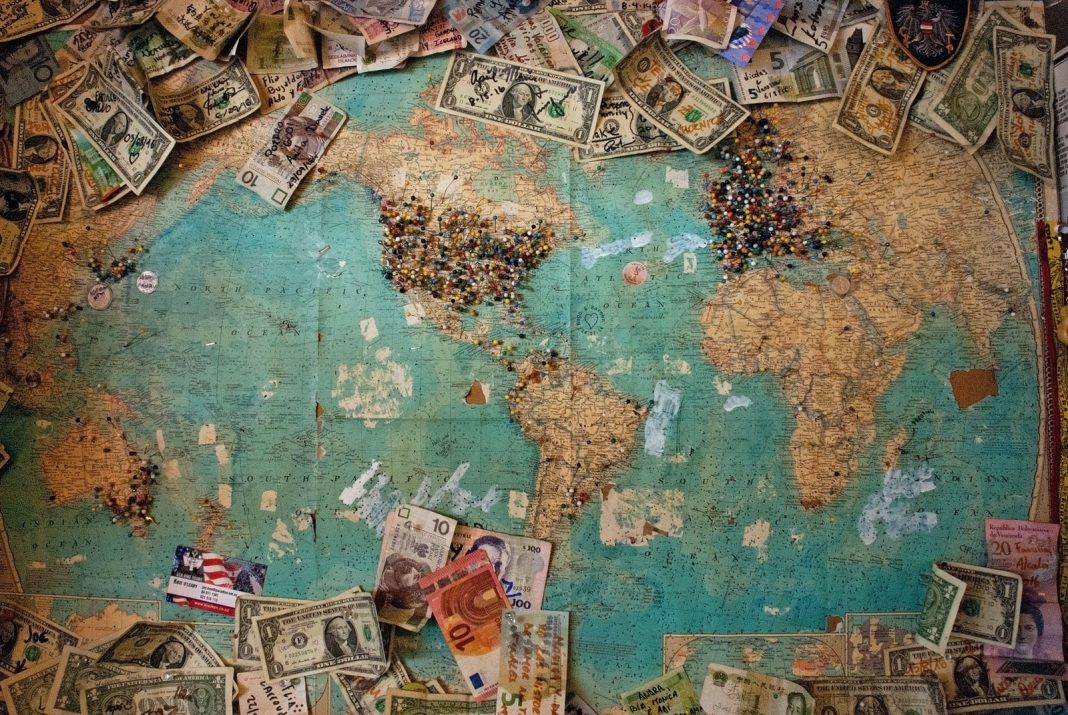 The global conditions of the past several years, most notably institutional lockdowns, border closures, and migratory restrictions, have led to a dramatic decrease in international student numbers. In the United Kingdom, where just prior to the pandemic, a fifth of all university places were occupied by international students, the reduction has been acute.

Current research into the financial sustainability of UK universities, reveals the extent to which British higher-educational ecosystems have been disrupted by this fall in fee-paying international students. The severity of the diagnosis, as well as factors other than Covid-19, warrant consideration when probing into the future health of our university sector.

Whilst there’s little doubt that Covid-19 has had a deleterious effect on the financial viability of UK higher-learning institutions, declines in revenue were already in effect prior to the pandemic. In fact, the number of higher-ed providers reporting an in-year deficit grew sharply from 5% to 32% during the 2015-2019 period. During this time frame UK universities were also trending towards significant reliance on international fees to fund their teaching, research activities, and profitability. According to a study conducted by the Institute for Fiscal Studies, in 2019, international student fees accounted for a substantial 37% of the total fee income in the sector.

Adding further stress to these figures, sustainability and growth forecasts for higher-ed institutions often rely upon projected international student numbers increasing, which societal and political factors suggest will not be the case. Beyond the pandemic, other factors affecting the UK’s desirability as a study destination for overseas students, include the political and social messaging of its increasingly restrictive migration policy, and further Brexit-related shifts.

Proposed amendments to government policy that specifically target the university sector could also serve to further entrench the sector’s the reliance on international high fee-paying students. A suggested government reform restricting the number of university places accorded to domestic students, would, in the view of Education Insight founder, Dr. Janet Ilieva, be detrimental:

Dwindling international student attendance at UK universities could narrow the scope of both teaching and learning, albeit disproportionately across the sector. Certain institutions attract higher rates of overseas interest, as do particular study areas. Hence, London institutions may be the hardest hit, whilst the traditionally high international uptake of business and administrative subjects, will leave these departments the most impacted. The filter on effect of this may be cut backs in the number of subjects on offer by these faculties, as well as limitations in their curriculums, diminishing the overall quality of student experience. Recent research suggests some of these factors are already in play, with student satisfaction figures for last year revealing that a majority 54% of respondents did not view their course as good value for money. Reliance on international fee paying students is indeed having dramatic consequences for UK universities as they battle for economic viability post pandemic.

The return to online: campuses safeguarding students against new variant