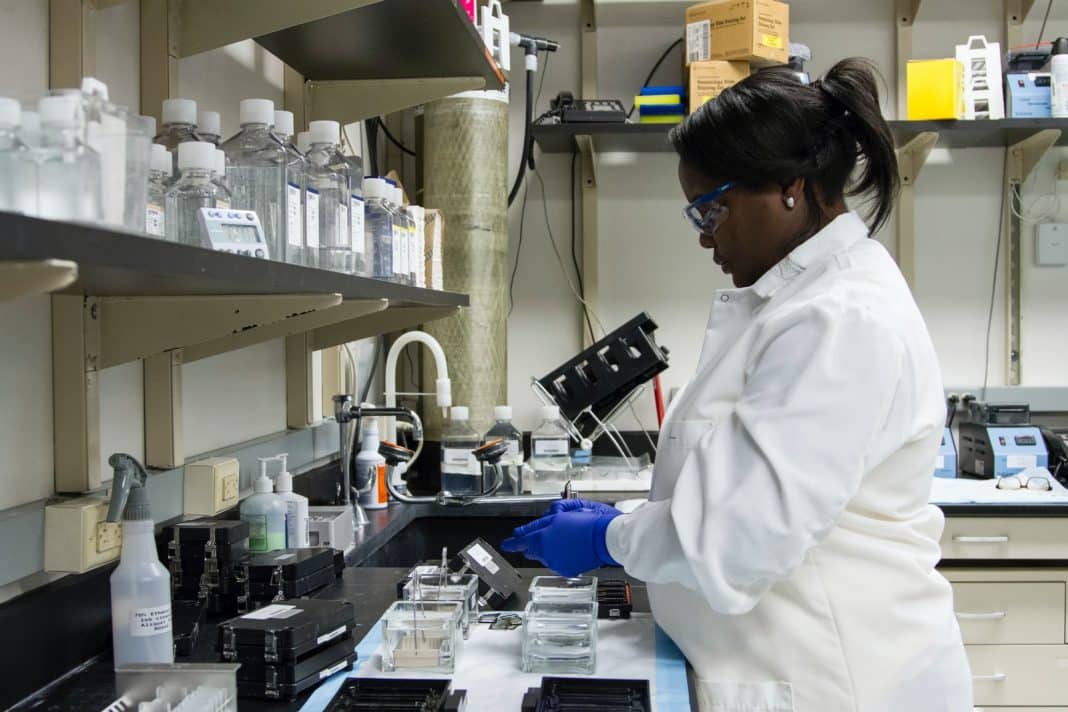 Findings from the Royal Society of Chemistry have shown that black and minority researchers face disproportionate challenges in funding applications, pay and promotions.

A materials chemist, Robert Mokaya, is the only black chemistry professor in the UK and shared his experiences dealing with this situation.

One particular ordeal that stands out for him, is that in the fifteen years Mokaya has been teaching, every application he has made for research financing has been turned down by the UK’s primary chemistry funding institution. As a respected expert in energy storage materials, being turned away on so many occasions leads him to believe his name is what’s driving the rejections.

Despite not ever receiving funding from the UK Research and Innovation agency (UKRI), Mokaya has been given funding by other charities and societies. One such body is the Royal Society of Chemistry (RSC), which contributes funding only to researchers it says have shown continued excellence.

As a professor and pro-vice-chancellor of Nottingham University, as well as being an RSC trustee, Mokaya’s experiences were drawn upon in the RSC report. It showed that racism is widespread in the field of research, where minorities face difficult situations that have become “normalised” in education and in wider research.

One statistic that illustrates Mokaya’s frustration is the pay disparity between white and minority ethnic colleagues, which come to £355,000 compared to £320,000, respectively.

Dr Helen Pain, RSC’s chief executive, said that “Racism is unfortunately a reality of chemical sciences, just as it is in wider society”.

“We need to do better. We need to make a difference.”

The report notes that chemistry bodies have few incentives to make any changes, and any initiatives to improve the current situation are generally voluntary occurrences. In 2016, Advance HE (a charity for higher education) introduced the Race Equality Charter award. Of the 93 universities that signed up, none have earned silver or gold, and only 21 have even received a bronze award.

UKRI’s executive champion for people, culture and talent, Professor Melanie Welham, responded to the report’s release saying that the agency would look into its processes to see how they could act on the concerns raised.

Whilst black people make up only 3% of the UK population, 4.9% of students doing chemistry-related subjects identify as black. Yet, most decide not to pursue research – leaving a cohort of professionals where black people account for only 1.4% of postgraduate chemistry researchers, 1% of lecturers and 0% of professors (Mokaya’s position as professor being the only exception).

One of the dangers of this process reoccurring is that minority students will be put off studying chemistry or going into the research field at at all, due to expectations of racism in a research career. Consequently, the industry may be losing out on a huge amount of talent amongst the thousands of students who want to pursue chemistry, but are fearful of their prospects in such a unequal environment.