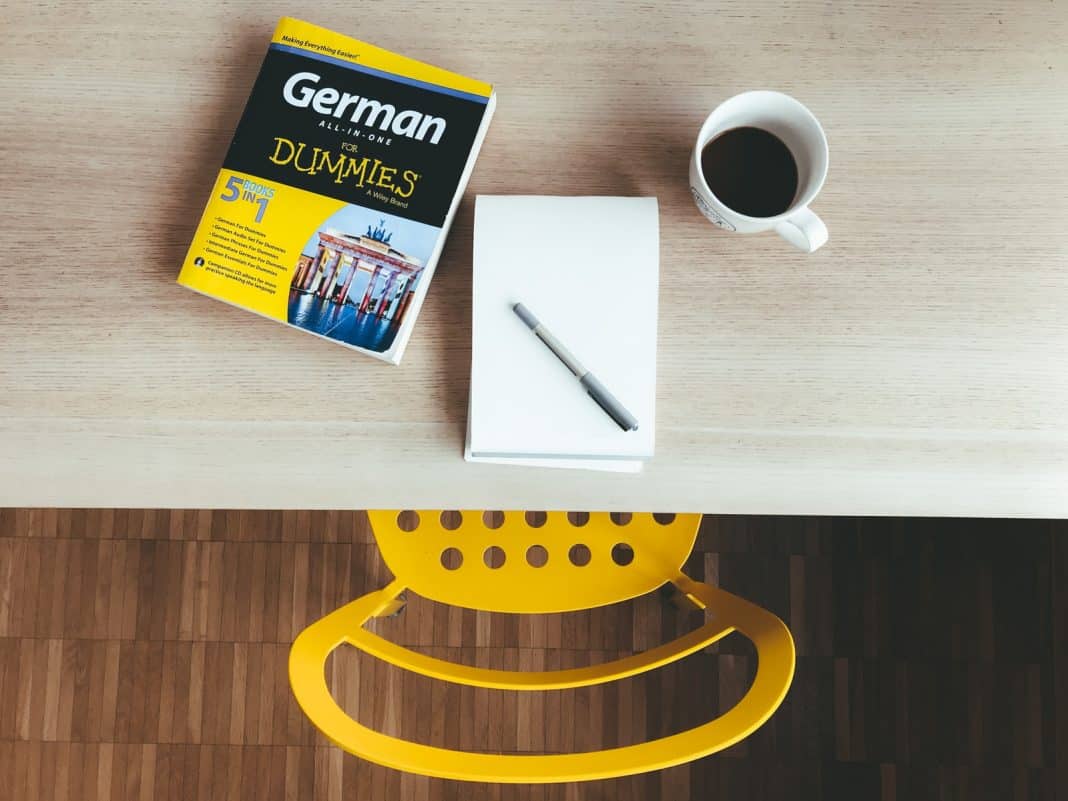 In a 2021 survey carried out by Expatrio (a support platform for intl students in Germany) and DEGIS (a networking/support organisation to help intl students learn about German culture), key insights about international students were revealed. Responses came from 1,862 people from 93 different countries who studied in Germany over the pandemic.

Students are most attracted to Germany because of the low-fee or even free tuition for higher education (45%), whilst employment opportunities ranked next in importance (18%). The survey shows that 57% of respondents intend to stay in the country after their studies.

The findings show that despite many wanting to stay in the country after their studies, language barriers and socialising were students’ biggest concerns. This highlights that in order to keep skilled students in Germany, the country will have to focus on continued integration to ensure migrants feel supported after they have graduated.

In encouraging data for Germany, 45% of the survey respondents said they did not consider another country to study in. For those who did, Canada and the USA were the two most popular alternatives at 16% and 17%, respectively. Although not leading destinations, the Netherlands, France and Spain are also repeatedly being reported as rising competition for Germany.

Getting a visa appointment was the biggest hurdle students faced when planning to study in Germany, with 11% more students waiting longer than two months to book than in 2020.

International students also worried about language and whether they would be able to communicate sufficiently. This concern did not alleviate by the end of respondents’ studies as 47% said they saw language skills posing a problem to them remaining in the country after graduating.

With more than half of students wanting to stay in the country to work, immigrate, or progress to another stage of study, Germany must keep track of what entices them to leave or encourages them to stay.

Further observations from the study point to obstacles that international students face in Germany. The survey shows that making friends is a significant concern for those intending to stay longer. Coupled with language barriers, international students seemingly lack the social support and cultural integration necessary to keep them in the country. German universities and wider authorities should therefore focus on supporting students in their next steps to the workforce, to ensure the country can retain skilled migrants.

Of those that plan to stay in Germany, 38% intend to look for jobs and 15% want to continue with further studies. Duration-wise, the biggest drive was from respondents who wanted to stay in Germany for more than six years (27%), followed by almost equal interest in two to four years (18%) and four to six years (19%). The desire to stay long-term in Germany hints that many international students want permanent residency. However, more than 50% students from countries such as South Korea, Indonesia and Pakistan said they had wanted to return to their home country at least once during their time in Germany, whilst 70% of Chinese students encountered the same feeling.

Language and social interaction remained at the forefront of students’ minds in their study choices and future plans – indicating these problems are not fully resolved whilst in university and extend beyond graduation.

Germany must consider how it will address these barriers in order to secure talent to meet their skilled workers shortage, focusing on language and social integration as the first steps.