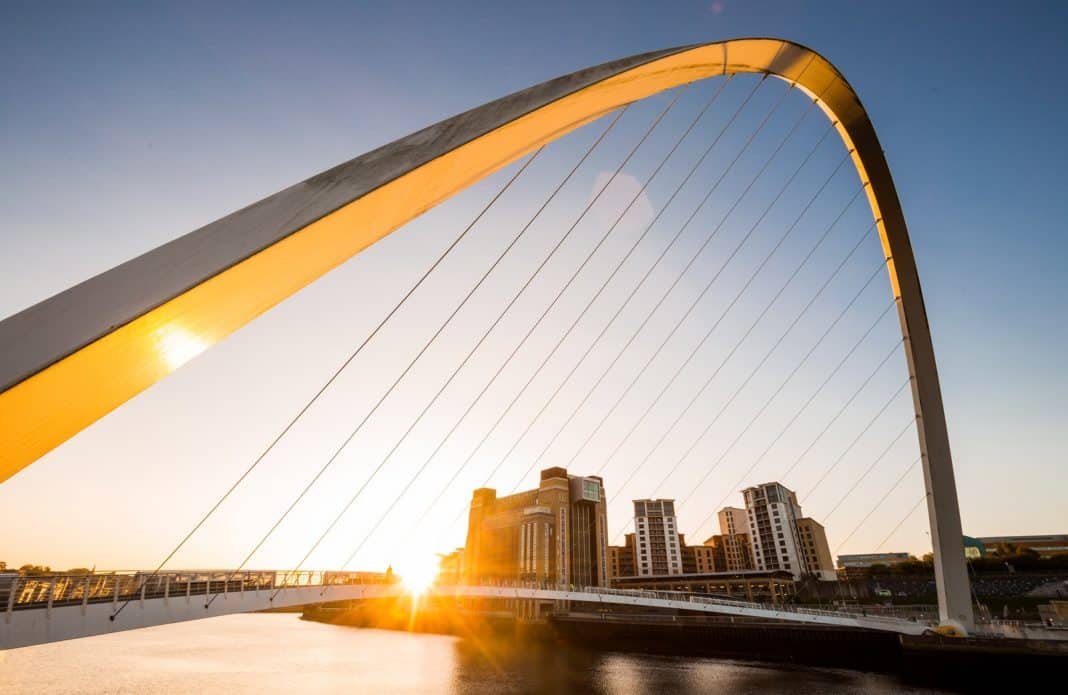 Jesmond, an affluent area of Newcastle, is weathering noise and anti-social behaviour complaints.

Some families say they can’t work at home or even hear the television over the sound of loud music coming from the street. The area, which is more densely populated by students due to its proximity to two universities, was the suburb with the highest anti-social behaviour and noise complaints in Newcastle in 2020.

Despite contributing significant sums to the economy (of which £500 million is added to Newcastle), students’ involvement in local communities is mixed. The local Labour MP, Nick Brown, said “People are coming at this from different angles and have different points of view … there’s got to be an understanding of each other’s fears and concerns.”

There’s “no easy solution” Brown says, “But the fact that it can’t be solved overnight by the click of the fingers doesn’t stop you from trying.”

For residents however, the disturbances and aggression can be unsettling or even intimidating. One woman recalled being falsely blamed for notifying police about a rowdy party, and later had beer bottles thrown over her wall. Others have left the area citing the noise and behaviour of the students around them, and felt as though they had been pushed out.

Joint initiatives between residents, the police, universities and council have seen the creation of a residents’ forum to record anti-social behaviours. Officer also do rounds three days a week in the area acting on behalf of both students and residents.

Marc Lintern, deputy academic registrar at Newcastle University says that students positively contribute to the city in many ways, and that there are processes in place at the university to deal with students found causing trouble.

Students living in Newcastle say that the bad behaviour is not representative of all students. One said, “I think we’d all enjoy living here and sharing this area with people from different social groups if it felt like we both wanted each other there.”

Another student added, “The only way that anyone’s ever going to make it work around here is if people compromise and meet in the middle somewhere.”

Better introductions to the area and neighbours would be beneficial for improving relations and putting less pressure on residents, as well as police and university services. Although student accommodation generally keeps students more secluded from residential areas, cities in which the private rental market makes up a higher share of housing providers need alternative ideas for developing resident relations. More community engagement may be needed to help students become more neighbourly when there are little other solutions for housing.