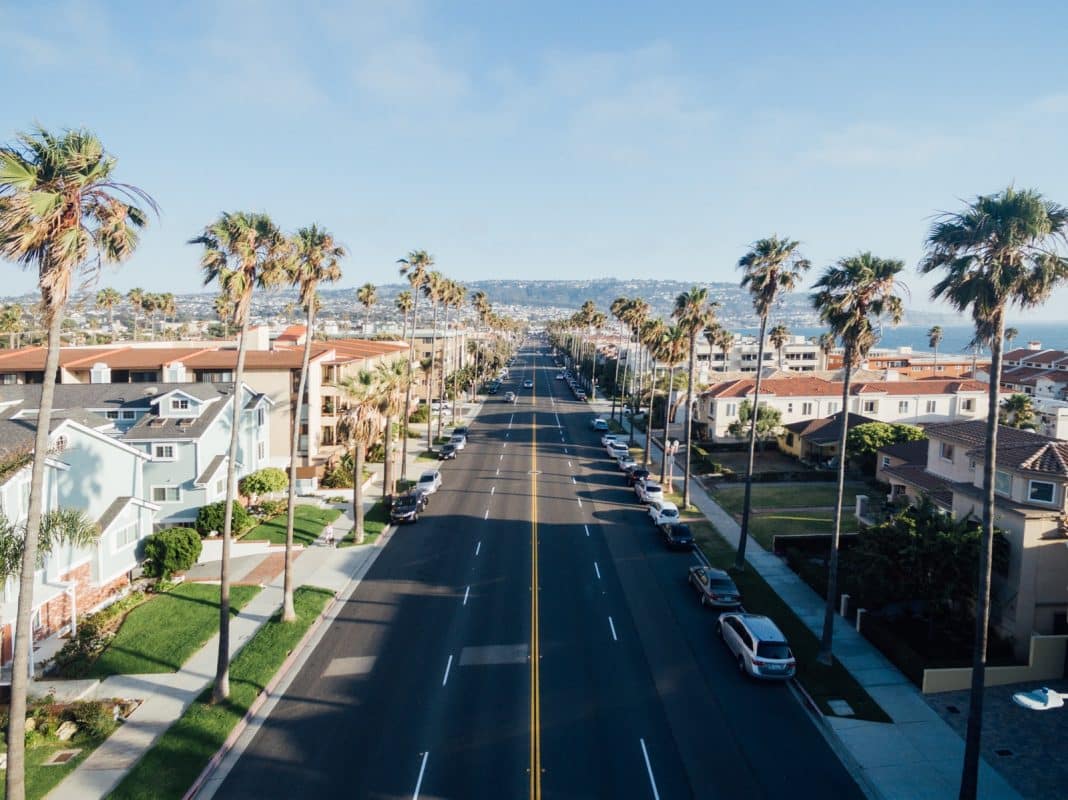 The University of California, Berkley are making tough decisions about admissions due to housing problems plaguing the state. Berkley residents are now using the state’s complex housing laws to demand that the university stops admitting students that it does not have the capacity to house.

As UC Berkley’s reputation has grown, the state has not managed to keep up with the rising number of students wanting to attend the prestigious university. The entire University of California system currently only has on-campus beds for 106,000 students of its 300,000-strong enrolment – leaving two thirds to vie for private housing in one of the most expensive states in the US.

Employing environmental legislation, Berkley residents attest that the university is “polluting” the state by overcrowding it. The loophole is being used to protest against the rising cost of housing and living, as well as the disruption caused in residential areas.

“All we have ever wanted was a legally binding commitment that they add housing before they add more students”, said one Berkley home-owner.

California is home to 40 million people, but UC Berkley attracts students from all over the US, capitalising on higher ‘out-of-state’ fees. Now, state lawmakers are being forced to contend with how they can provide housing sustainably.

A lawsuit is being pursued against the oldest University of California campus (Berkley), and the plaintiffs have had a recent win. The campus was ordered to freeze enrolment at the levels from 2020. This means 2,500 incoming students may have to defer, do online learning for an entire semester, give up their offer, or move to a different campus. If online learning continues it may weaken the appeal of the university, and put off thousands of hopeful applicants. University leaders fear that enrolment freezes could harm diversity and out-of-state enrolment.

Acceptance letters will be sent out in a few weeks, giving lawmakers just a brief period of time in which to consider solutions for the case, as well as begin to attempt remedying the longer-term problems.

The conflicting interests have caused tension over housing, community culture and academics. And these competing needs are emerging in an increasingly overcrowded environment. Yet, there has been little movement to house incoming residents, with three times as many people added to the state than housing units per capita. The current overcrowding is not new issue either. The state has been dealing with a housing shortage since the 1970s, indicating the problems arising now will not go away soon.

The Legislature has since approved laws to make it harder for cities to oppose new developments, and increase the volume of housing that they must plan for. However, the California Environmental Quality Act – which was instituted to stop developers from wreaking havoc on the state’s natural assets –  has been used to block more housing.

The continued fight over student numbers and environmental protections highlights the lengths people are going to create and prevent new housing. The diverging interests show that whilst more accommodation is needed in general, the provision of education (and subsequently skilled graduates to the workforce) relies on a delicate balance between the interests of residents, and the interests of the state’s economy.