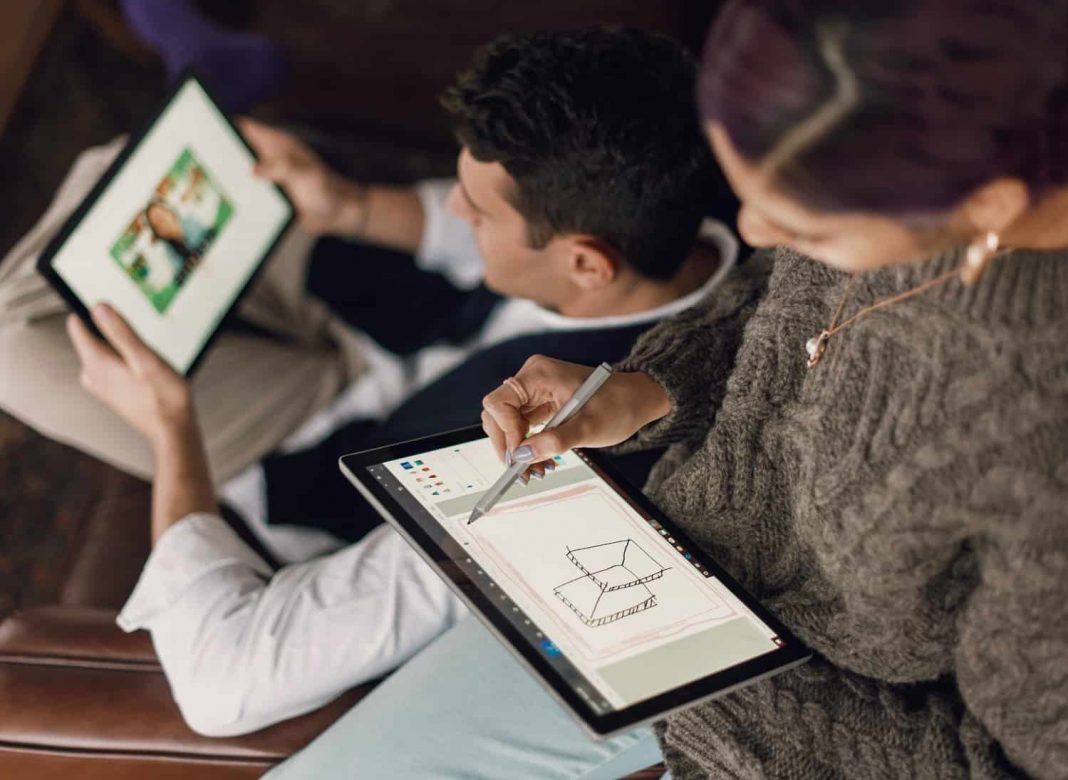 In conversation with Wageningen University, Professor Dirk van Damme (Senior Research Fellow at the Center for Curriculum Redesign in Boston, MA, US) details what he believes will be key trends in the future of education.

Frequent innovation means transformation occurs exponentially faster than in the past. But with global shocks and economic instability becoming an increasingly regular staple, education innovation will be vital to ensuring continued learning in a changing world.

Digitalisation, personalisation, labour market demands and the Covid-19 pandemic have been at the centre of many of these changes. As a result, Van Damme says education will be impacted in many ways including the modern university journey, the value of degrees, and how education will be offered.

As we shift away from traditional academic routes defined by the late-20th century labour market, the process of attending university beginning age 18 is changing. There are many reasons for this change: greater access to a wider variety of subjects, differences in social mobility and wealth, wider levels of job requirements and changes to career expectations, to name a few.

“The traditional pattern, in which a person enrols on a university programme at 18, studies for four to five years, and then gets a job, is changing” says Van Damme. Not finishing education shouldn’t be seen as a failure either, he adds, with an endless variety of opportunities on offer for students these days. There is less disapproval if people work and then attend university after. In the Netherlands, however, integrating adults into the educational system is more difficult – a step which Van Damme says leaves the country lagging behind other European countries.

The availability of part-time study plans have also shifted the university journey, allowing students to work alongside their studies. Many students cannot rely on their parents to fund their education so this gives them the opportunity to work to fund their studies. Whilst this path takes longer, students can get valuable experience before they graduate whilst not having to rule out gaining qualifications. As Van Damme points out, varied student paths are also valuable for the economy – as in the case of Covid-19 where students were able to fill labour shortages at the height of the pandemic.

The value of qualifications

The value (or decline thereof) of academic qualifications is happening on two fronts. As more students go on to higher education, it necessitates more people receiving qualifications of a similar level – making the perceived value of said achievement decrease. As the number of Bachelor degrees attained has gone up, more students are going on to study at higher levels in a bid to stand out to employers.

Another reason for the devaluation of degrees is that given the global population is increasingly educated, employers are looking for other ways to differentiate ideal candidates than just academics. Large corporations facilitate their own skills assessments to test candidates on qualities like problem-solving and critical thinking. But change is slow in academic institutions, leaving universities vulnerable to falling behind in their ability to match global labour needs. The fast pace of the modern world means innovative education is critical for long-term economic and social success.

Increasing digitalisation, which was already on an upward projection in the last 10 years and further perpetuated by the Covid-19 pandemic, will be a defining trend in education. Van Damme says “Face-to-face teaching will certainly come back, but it will never again account for 100% of all teaching. There will be a much stronger integration of digital and distance learning into regular education.” Van Damme acknowledges that online learning would not have developed as rapidly without the pandemic as universities are “inherently slow to change, and are cautious when it comes innovation”

How do Dutch universities compare?

Van Damme says that despite its fault with access for older students, the Netherlands prevails over other countries in offering equal education quality across all its universities, and having accessible entry costs. Although long-term the country will have to tackle the issue of increasing numbers of international students, the open study framework offered may allow the Netherlands to be more responsive to changing market needs.

Strasbourg in third place, but ‘the big drawback is housing’