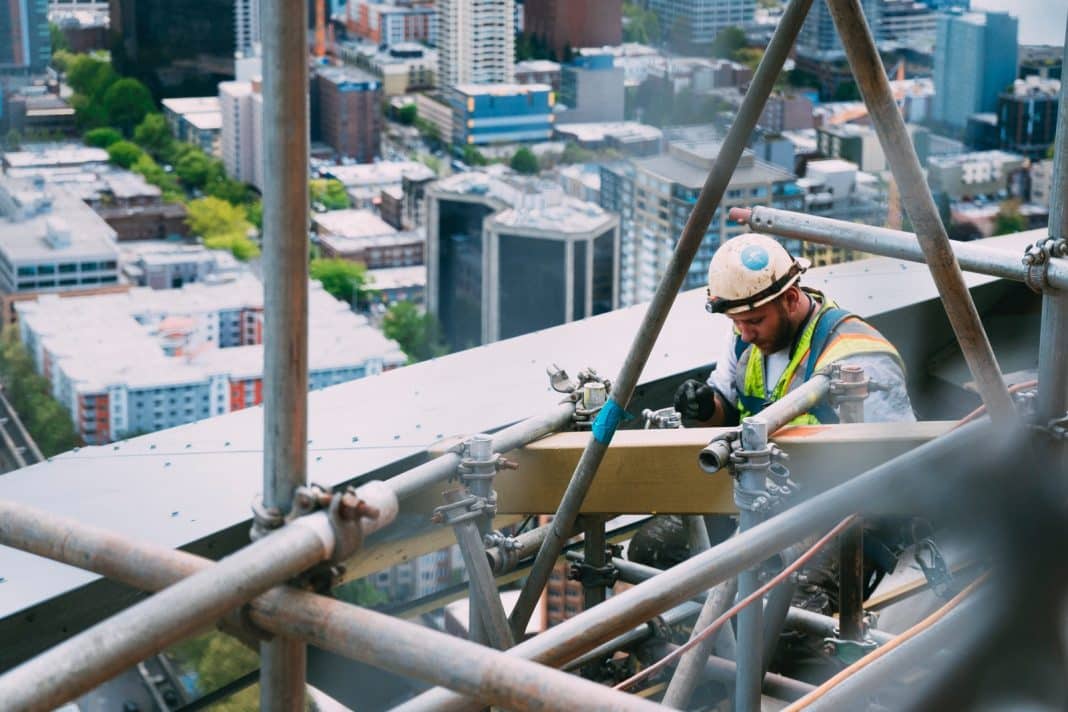 In a turn of events for the dying high street, a former Debenhams building in Gloucester is being converted into a university campus.

Gloucester City Council have now approved plans to convert the building from commercial to educational use.

The plans highlight efforts to breathe life back into UK towns and city centres that were already ailing, but fell under even more pressure with Covid-19 lockdowns and the shift to online shopping.

Debenhams, which were bought by fashion retail giant Boohoo, have permanently moved online leaving large gaps in the UK’s high streets where the department store once operated.

The University of Gloucester will now be transforming the building in King’s Square to create a university library, teaching rooms, ‘student help zones’ and a faith space.

The “iconic” building will retain the best elements of the original features and materials whilst the inside will undergo a complete transformation. The ground floor – co-designed by the university’s student union – will house the campus’ headquarters, whilst a further underground level will hold a large multi-purpose lecture theatre. Additionally, there are consultations about whether to add a public library.

The project will be funded through the government’s ‘Levelling up’ scheme and is part of a £110million regeneration plan for the King’s Square area.

Usman Bhaimia, a Gloucester Councillor, said that the move would “help attract more people to the city” and will also help current students whose classes will now be more centrally located, with access to shops and transport.

The designs will have a “transformational role” according to Local Democracy Reporting Service (LDRS), offering a chance for economic, social and cultural regeneration of the city.

The new building is expected to open to students and staff in September 2023.

Regeneration plans like this bring much needed investment to city centres, whose suffering high street stores have faltered due to shifting retail trends and economic hardship. Such plans provide value not only for students, but for the wider public, bringing people and money back into the city as well as offering spaces for the public to use.

The project breaks ground for similar developments in the future as the government look to revitalise city centres. Unoccupied buildings provide opportunity to makes cities more student-orientated which would bring much needed investment back into under-served communities, offering continued benefits for both the public and the private sector.

Read more on the BBC.