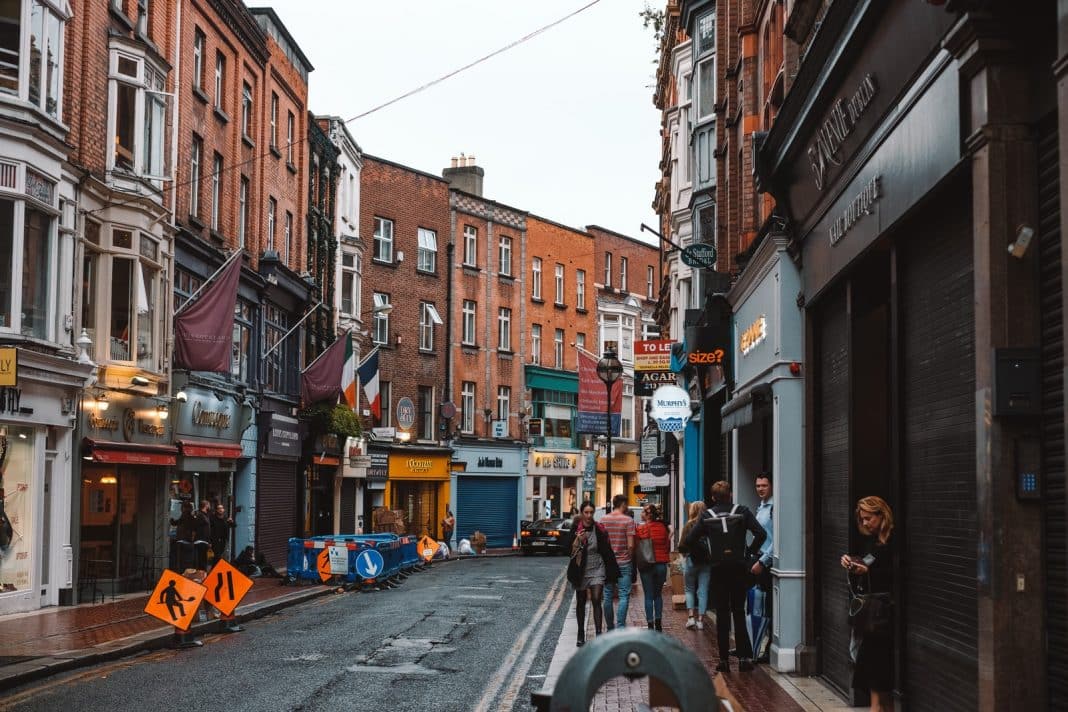 The housing crisis in Ireland, caused by a lack of available properties as well as rising rent prices, means students have been struggling to find adequate accommodation.

The situation is especially difficult for international students who are less familiar with Ireland’s housing market and are more vulnerable to scams or being exploited.

Two housing associations, The Irish Council for International Students (ICOS) and the Union of Students in Ireland, say that the government must act immediately to mitigate the dilemma.

Of the English-language students who participated in an ICOS survey at the beginning of the pandemic, only 10% reported having their own room whilst almost 50% said they share a room with three or more people and 11% share a room with six or more.

Laura Harmon, ICOS Executive Director, said that an urgent “review and overhaul” of current housing legislation in Ireland (dating from 1966) needs to be conducted. In 2018, the ‘Overcrowded Housing Bill’ was submitted but has not yet passed the committee stage.

Housing has been an ongoing issue in Ireland as demand for properties in large cities significantly exceeds supply. This is a huge problem for Ireland as students and young people are struggling to afford living there.

A 235-bed student accommodation building from private provider Yugo will be opened in Dublin in September, but the company says all the rooms in their other properties are completely full.

A spokesperson from Ireland’s Department of Further and Higher Education, Research, Innovation and Science said that the shortages must be understood in the context of a widespread housing crisis – it is not just students who are struggling to find somewhere to live.

To resolve the crisis, €20billion is going to be devoted to Ireland’s housing budget, according to the Minister for Housing, Local Government and Heritage.

The financing is part of a larger plan that will include “measures to address affordability and rent increases”.

Read more on The PIE News.