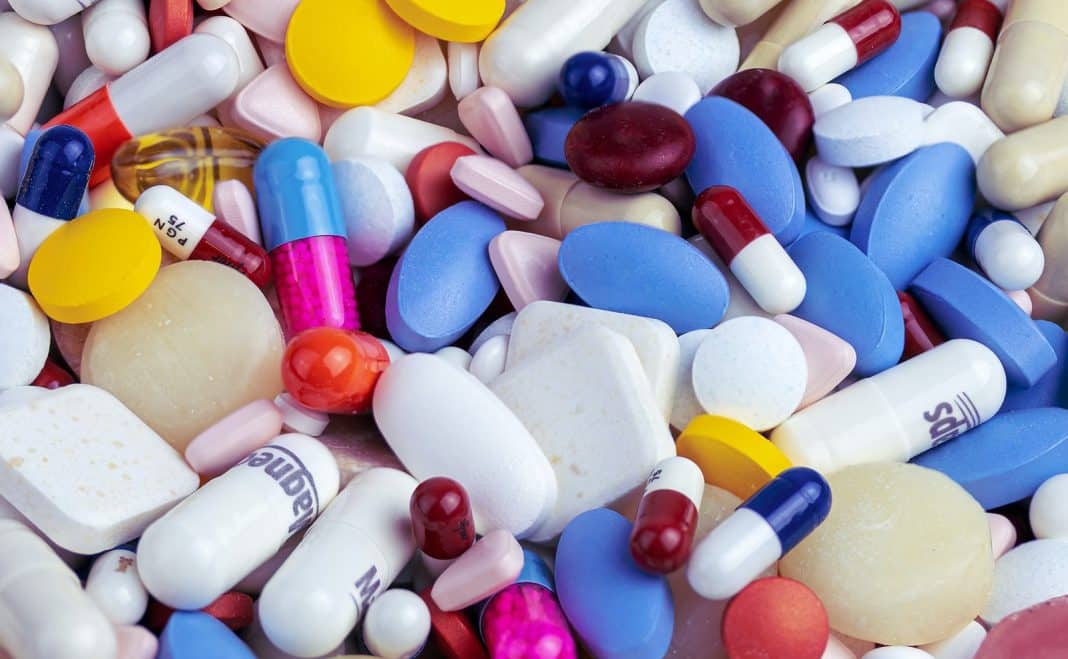 The Higher Education Policy Institute (Hepi) has released a report detailing how students approach the practicalities of drug use at university. The findings show:

“We need to listen to students to understand and address harms and risks. Above all, we need an open and evidenced approach that has at its heart the safety and health of our university communities.”

Although the topic is uncomfortable for many education bodies and wider society itself, illicit drug use is prevalent in UK universities. However, the effort to punish students for possessing or taking drugs has had potentially unintended consequences by deterring students not from using drugs, but from seeking help.

As drug use increases amongst young people in the UK, the government may move towards more progressive policies such as the decriminalisation of marijuana like in the Netherlands or legalisation, like in certain US states (and potentially in Germany).

Even if national policies do not change soon, the report argues that preventable drug-related deaths could be supported by ensuring universities have effective policies and practices. That is why a new taskforce has been announced this month by Universities UK which will “help universities understand and address” students’ drug use.

Durham’s former police chief constable, Mike Barton said that zero-tolerance drug-use policy is “mystifying both in its prevalence and its futility”.

“It results in a cruel lottery in terms of its impact on individual students and creates and fosters a wider encouragement of unsafe environments for those engaged in already risky practices.”

A point Barton raises here is that some people will be better prepared to deal with the consequences of drugs based on wealth, access to healthcare, quality of support networks and relationships with enforcement bodies.

If students feel they cannot reach out to someone while they’re in a precarious, or even dangerous situation for fear of punishment, the consequences could be very grave – a perspective which universities must be more considerate of when deciding how to treat their students. This lends itself to ‘harm-reduction’ policies as opposed to zero-tolerance, which put student safety above punishment.

As drug-use becomes more widespread, an important consideration for the government is whether certain drugs, like marijuana, could be legalised – opening up huge opportunities for new tax revenue streams, similar to the sale of alcohol.

Demand for CBD products (cannabidiol – a compound found in cannabis plants which relaxes users without the high) skyrocketed over lockdown, helping many to deal with pain management, anxiety and even insomnia. Open Access Government estimates that the CBD market will reach £1billion by 2025, showing huge opportunity for expansion over the next few years.

As stigma around drug-use dissipates, it will be up to universities and the government to decide whether they take a more considered approach to student drug-use – if not for student health, then for the financial opportunities it presents.

Read more on the Guardian.

26% of Belfast students in the dark about STI testing options

How should we measure student wellbeing?