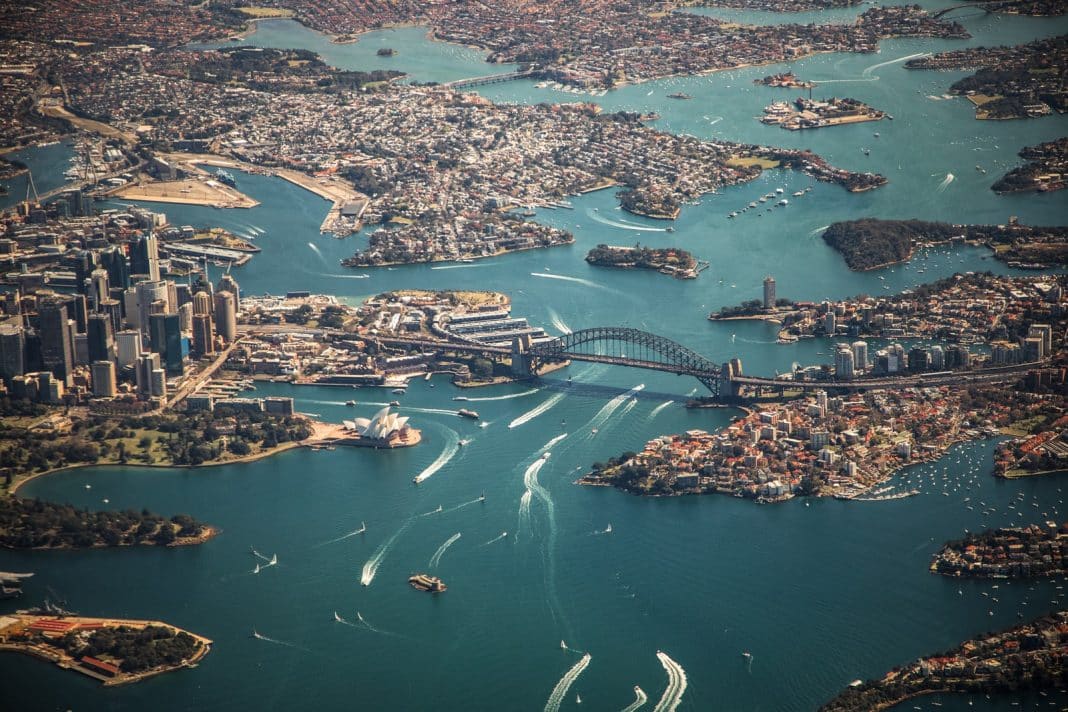 Whilst UK universities are bouncing back from Covid-19 in their international student numbers, Australia is finding the transition slightly more tricky. As one of the countries with the strictest lockdowns, the island nation has struggled to regain its vibrant university culture after implementing tough travel restrictions and isolation measures.

Having only recently reopened to the world, Australia is trying to pick up where it left off – with conflicting opinion on its direction.

After being kept out of Australia for two years, international students started to return at the beginning of 2022. But the damage of this extended hiatus is not yet fully apparent. What is already known however, is that the number of Chinese students attending Australian university has dropped, posing a significant challenge for Australia’s student recovery.

A recent report from The Lygon Group titled “Resilient, successful, and stable: A gendered approach to international education recovery”, discusses Australia’s student mobility in the first year of the pandemic through a gendered lens. The reason for focusing on gender, as the authors explain, is that  ‘female-dominant source countries’ provide strong benefits for the Australian economy and also provide more international students in its workplaces and communities.

As access to education has expanded globally, female enrolment in secondary and tertiary education has grown. For Australia, this means making dedicated efforts to attract the rising number of (female) students looking to study abroad.

Seven key markets send more female than male students to Australian universities: Vietnam, Singapore, Japan, China, South Korea, Indonesia and Malaysia. China and India are the top ‘exporters’ sending over 100,000 female students every year to study in Australia. The suggestion for Australia to take a gendered approach becomes ever clearer as the top five female-dominant markets send more than double the number of students to Australia than the top five male-dominated markets.

The Lygon Group’s report therefore provides a valuable perspective on trends that Australian universities and associated organisations should follow more closely. Furthermore, the authors assert that the analysis could aid the recovery effort and strategies to attract international students.

China, as one of the top exporters of students, has provided significant portions of Australia’s growth in female students. However, the report highlights that “Chinese students are not returning in the numbers that many had hoped. With China our largest source of female international students it is likely that our numbers of female international students studying in Australia will decline in the coming year.”

There was a 9% decrease in female student enrolment from China, compared to only 5% in males. Yet, female enrolment surpasses those of their counterparts by more than 10,000. But with consistent drops in student enrolment, that number will fall. In such case, Australia’s universities will be taking a huge hit in student numbers – affecting not only gender balance, but the Australian economy.

Australia’s top eight research-intensive universities, known as the Group of Eight (Go8) are struggling with a related topic raised by the government: a ‘Diversification Index’.

The Department of Education, Skills and Employment has requested insight from different stakeholders to inform the public consultation of the legal framework regulating the delivery of education to international students with student visas in Australia. This is part of the country’s review of the ‘Education Services for Overseas Students’ framework which sits within Australia’s ‘Strategy for International Education 2021-2030’.

With significant transformation in recent times, the government are trying to come up with solutions for the next big challenges in higher and international education.

However, Go8, responding to a recent paper, ‘International Student Diversity at Australian Universities’, says that certain aspects of the government’s proposals would create risks for the sector. Specifically, the introduction of a Diversification Index.

With an increasingly competitive educational landscape, Australia has lost out to rival countries (Canada, UK, US) over the pandemic. Shutting off international students has lessened Australia’s appeal, leading Go8 to worry about the implications of diversity targets when the sector is only just starting to recover.

“The success of the Government’s diversification strategy will depend on the introduction of policies that support the sector in an increasingly competitive market driven international economy and complex geopolitical environment.”

Stakeholder consultation on the issue will continue until April, and a final review is expected to be delivered mid-2022 to the education minister.

Read more from Study International, The Conversation and the Group of Eight.