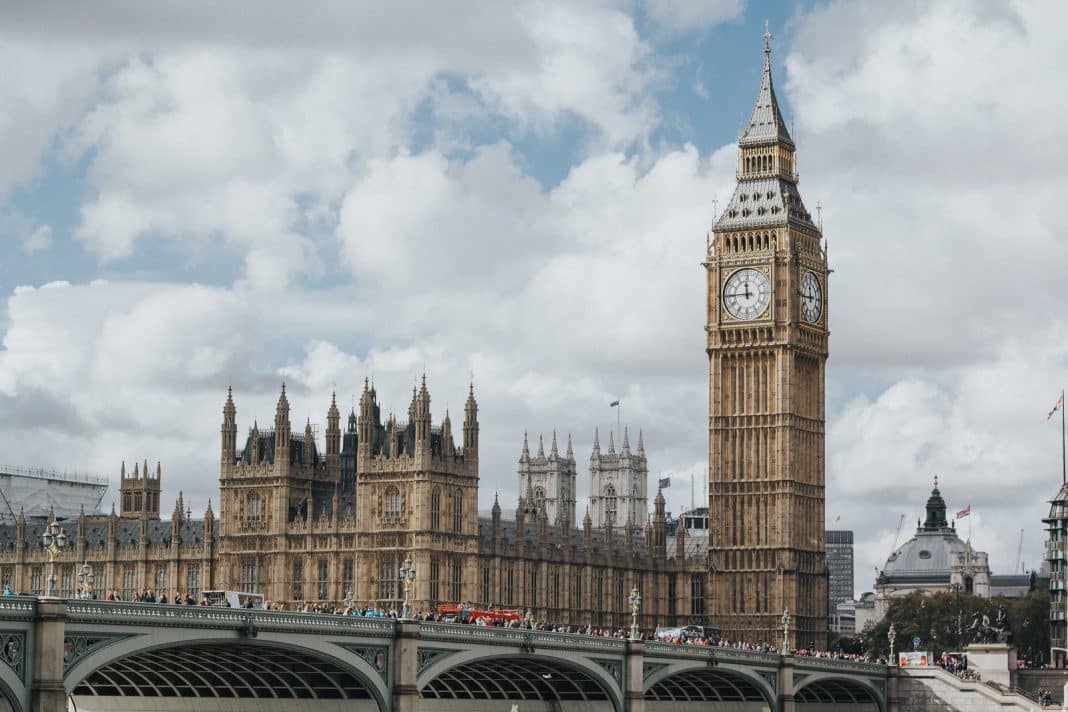 The UK government is making plans to increase the minimum grade requirements for English and maths GSCEs that students would need in order to receive student loans. The changes would predominantly affect students from disadvantaged backgrounds, and would create further barriers to qualifications in higher education.

The recommendations are in response to the post-18 education review by Augar which was released three years ago. The delay in response has been interpreted by some as inaction and disregard for young people’s futures.

Labour’s shadow education secretary, Bridget Phillipson, said that “Instead of looking to widen access to university education, or supporting the success of our universities, the government is slamming the door on opportunity.”

Under the government proposals, students could be prevented from attending university if their grades are not sufficient to get a loan. The move would effectively stop anyone who did not get a grade 5 in GCSE maths and English from getting the financial support to pay the £9,250 tuition. This would severely impact those from lower-income, minority and disabled groups who have disproportionate finance difficulties, but often benefit from the expanded networks and support available at university.

71% of GCSE students in England are awarded a grade 4 in the two subjects of concern, but this number drops drastically to only 52% for students from disadvantaged backgrounds.

Despite the number of students applying to university steadily increasing (according to a recent UCAS report), the decision to put further barriers on student loans could be seen as a way to limit the number of people attending university. In reality, the move will make higher education further out of reach for many. Since the £3,290 tuition cap was scrapped in 2010 by the Conservative and LibDem coalition, attending university has become even more financially inaccessible for thousands of young people in the UK.

Shifts in requirements for university entry and student loans speak to the growing conversation (and often dispute) about the cost and value of university education. Movement in these represent not only student opinion, but evolving government policy – one that is now trying to limit the number of degrees with poor graduate outcomes.

The Treasury revealed £140billion of student loans are still outstanding – a figure that would most likely tempt the government to reduce the number of students attending university with student loans or, the number of students doing degrees with limited prospects. In either circumstance, it seems there is deterrence directly from the government against the high numbers going to university, in order to reduce its own financial burden. Disadvantaged students will undoubtedly be most affected unless alternative routes to higher education, such as apprenticeships and traineeships, are more widely available.

The number of young people wanting to pursue higher education is only going to increase, with the baby boom from 2003 adding more pressure on universities. However, this means there is plenty of room for private businesses to fill the gap in providing high quality, further education courses.

More student housing could be coming to the Northgate district

British students ‘more entrepreneurial’ than in the past