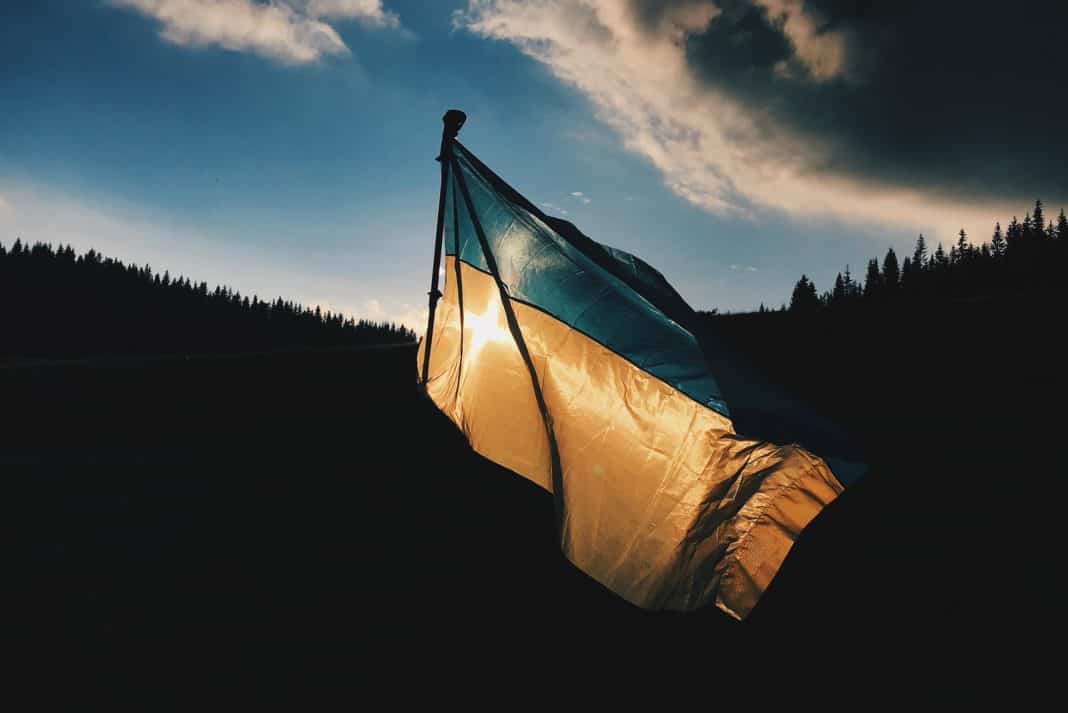 The declaration of war between Russia and Ukraine has prompted outrage and dismay from citizens and global leaders alike.

Whilst attention has been rightly focused on Ukrainian citizens and what the human cost of this aggression might be, there are some in Ukraine who are navigating these events with even less certainty.

18,000 Indian students study at universities in Ukraine (a quarter of their total international student population) and at this moment, many are stuck in the country with no way of getting home, and with no idea of their next steps.

Of the students grounded in Ukraine, three quarters study in medical colleges, where the price of tuition is a quarter of the cost for private medical schools in India.

There are concerns not only over students’ present safety but the continuance of their studies – which some cannot afford to delay or pay more for.

As calls to evacuate rang out on news and TV, many students were left wondering what they should do, with flights home costing as much as half of a semester’s tuition.

Whilst some accepted the suggestion to flee, today’s events whereby Russian President Vladimir Putin declared war on Ukraine have put these plans back up in the air.

Universities were operating a normal until yesterday (23 February), but last week India banned all flights from Ukraine. There is now a flight ‘bubble’ agreed between the countries’ external affairs ministries and civil aviation, to try get the students home. However, the cost of these flights is another worry for those try to leave.

Indian students were advised to leave the country on 20 February by the Indian Embassy, but students are reporting that this did not give them enough time to book flights, and those available were hugely expensive.

Despite the ongoing events in Ukraine, some universities were not offering their classes online or even letting students take a leave of absence.

With news of the invasion, many students are feeling scared, and desperate to go home. Whilst some have been fortunate enough to return home, thousands have limited financial resources putting them in an even more precarious situation. Their families back home in India have been urging the government to offer more flights and routes out but Ukraine have today closed their airspace

As events unfold in this unprecedented show of militarism, there are significant questions about how continued warfare in Eastern Europe will impact the international higher education system in the European Union – and if the war continues, whether it will deter international students not only from Russia and Ukraine, but the whole of the EU.

Universities across the UK are starting to implement new ways to...