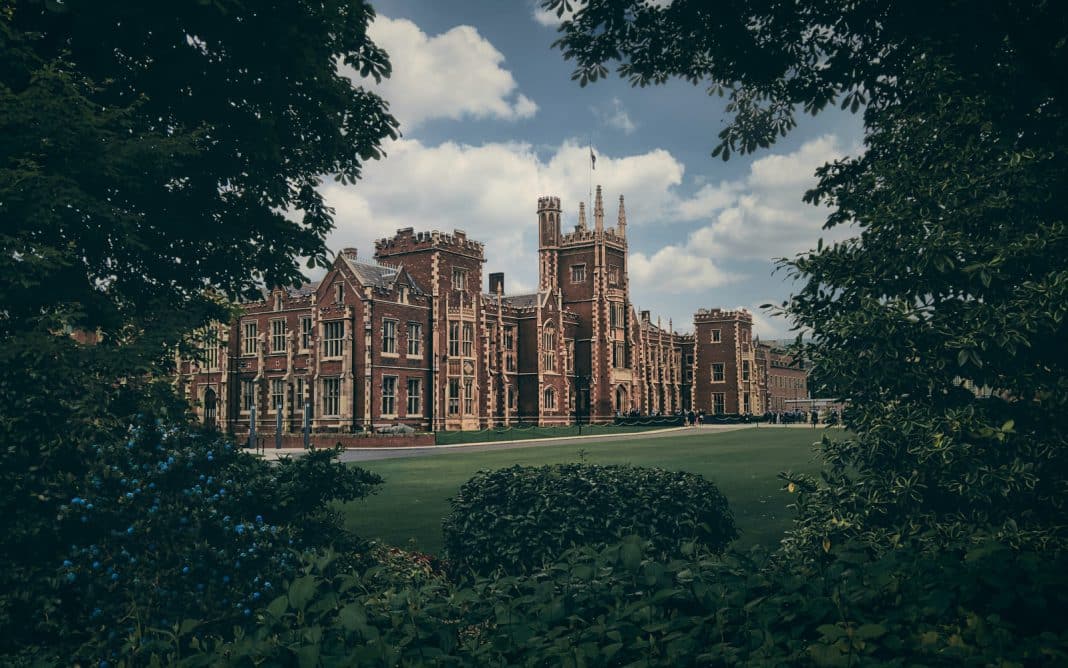 The An Cumann Gaelach group, or Irish Language Society, has proposed plans to create an Irish-speaking residency at Queen’s University Belfast. If the plans are approved, it would house Irish language students together in halls of residence.

However, the suggestion has sparked outrage from the Orange Order and the Student Orange Society, which are Protestant groups in Northern Ireland.

They criticised the scheme as “cultural apartheid”, believing the housing would lead to “division”. The groups also fear it would lead to unionists becoming isolated.

The plans for this type of residency are based on projects developed in Wales, Scotland and Ireland that house certain language speakers together.

Despite uproar by the Orange orders and societies, An Cumann Gaelach has said they based their proposal on ‘Croom Elbow’, which is “the Orange Society’s own university living scheme.”

The group added that “Everyone owns the language. Our proposed living scheme will be a welcoming environment for all, it will help normalise the language and soften such sharp views.”

One Assembly candidate for North Belfast commented that “No one has any issue with the use of Irish or any other language but the proposal to mark part of the accommodation off as for Irish language speakers only will have the consequence of making one section of the community feel unwelcome in that area and will feed the perception that Queen’s is a cold house for Unionists.”

QUB have not yet made a decision on the proposal, and affirmed that the request will have to “follow our standard governance, approval and equality screening processes”.

An Cumann Gaelach say that they will “continue to work with the university to ensure the scheme is in place by September 2022, for a new generation of Irish speaking students at QUB”.

The housing scheme pulls on longstanding tensions between Protestants and Catholics, unionists and republicans.

Whilst An Cumann Gaelach (who propose the housing) feel that the scheme will offer space for a deeper understanding of the Irish language, the Orange order and Student Orange Society (Protestant unionists) believe that the move will actually segregate the university by creating housing that sections groups by language.

The controversy shows that language and integration worries have not yet lessened in Northern Ireland, and that political issues still dominate education in the country.

Read more on The BBC, Irish News and Belfast Telegraph.

More than half of Black students suffer racism in UK student...