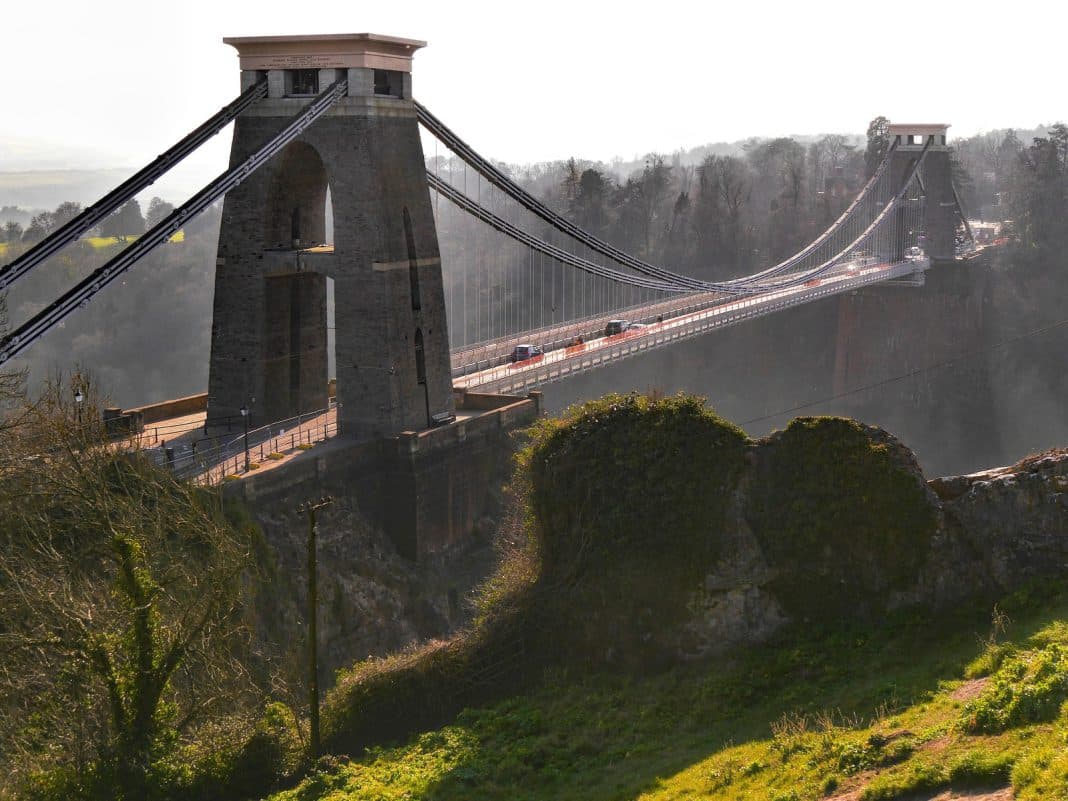 PhD student Raquel Rosario Sanchez is currently suing the University of Bristol for sex discrimination and negligence, over claims it failed to protect her from harassment and intimidation by trans rights activists.

In 2018, a row erupted over Sanchez’s assertion that only biological women could give birth. The development of the issues was further exacerbated by Sanchez’s involvement with the group ‘Woman’s Place UK’. Critics of the group say that it seeks to limit trans people’s rights and it has even been branded a hate group over its opposition to allow individuals to identify as the opposite sex.

Sanchez filed a complaint with the university in February 2018, writing that “malicious rumours” were being spread about her which was in part, a reference to her being a called a ‘Terf’, or ‘trans-exclusionary radical feminist’.

The university decided that the word ‘maternity’ was exclusionary and ‘problematic’, leading to Sanchez being labelled transphobic.

“I just felt very sad because I just want to live my life, go to campus and go to my centre and not have to face intimidation.”

The judge presiding over the case has said that his conclusions will be about the way in which the conflict was managed by the university, and will not make any judgments about trans or gender rights.

The university declined to comment given the case is still open and ongoing. They did however, say “All concerns about harassment or bullying are taken seriously and action taken in accordance with our university policies. If staff or students have concerns or complaints, we encourage them to raise them directly with us.”

The case sparks questions about freedom of speech on campus and, given teachers have been removed under similar situations, whether students and teachers alike can express views that are contentious or deemed offensive.

Universities should provide healthy environments in which to encourage the free-flow of ideas, as they are intended to do. As spaces for debate, it is left to be decided whether those on each side really do have the freedom to speak their views without the expectation of harassment.

Read more on the BBC.

British students with long commutes more likely to drop out