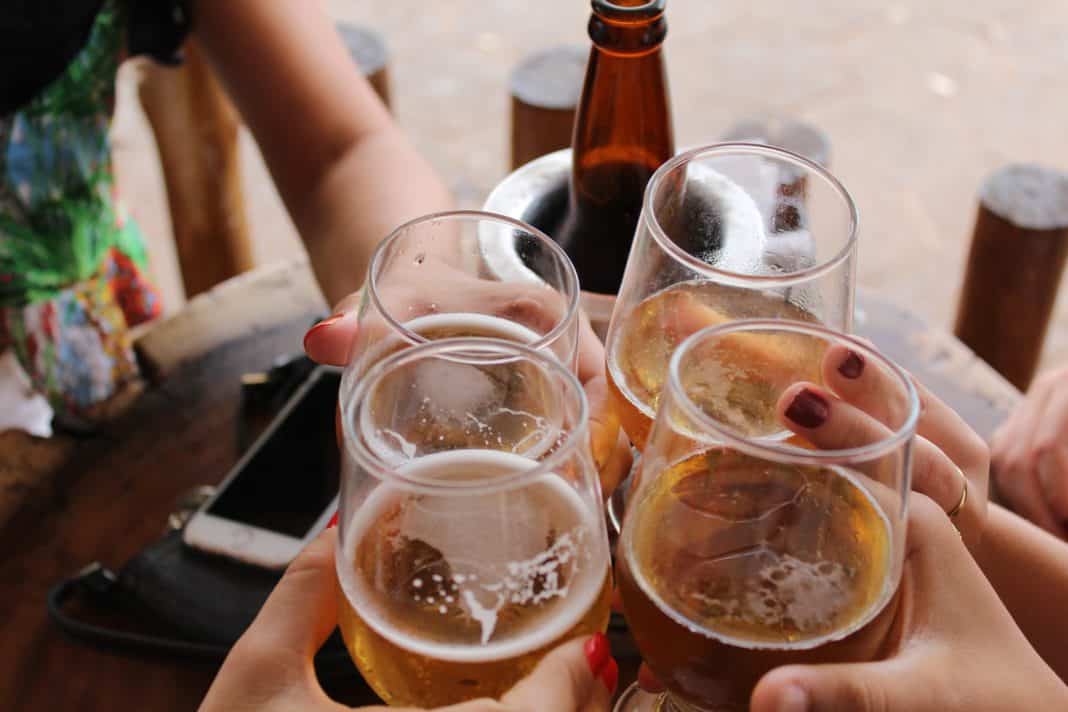 For many, drinking is an ingrained part of student culture and university life. Fresher’s week, society parties and social events often revolve around the volume and speed at which alcohol can be drunk – leaving many with foggy brains the next day, or no recollection of the previous night at all.

‘Going out drinking’ has become much more than a rowdy weekend pastime. It’s been translated into increasingly frequent opportunities to drink alcohol in different settings and times of the day, creating habits that are expensive but also potentially dangerous.

One student, Charlie Martina, said that a lack of direction at university and after she graduated led to fill her boredom with alcohol.

“I wasn’t eating well; I wasn’t exercising, the only time I would go out would be to drink.”

Charlie said she struggled with mental health issues while at school too and used alcohol to cope with it. She believed it was a mental health problem, and not an alcohol problem, that led her to drink more.

After different interventions, Charlie came round to the idea that her drinking may be posing a challenge not just to others, but herself.

Now studying for a Master’s degree, she’s trying to bring more awareness to the issue and has even set up the ‘Sober Society’ at the University of Liverpool. The group caters for people who might not fit the typical student mould of wanting to drink.

The society currently has around 60 members and brings together non-drinking students to put on regular alcohol-free events for people trying to stay away from booze. They have organised baking competitions, meditation sessions and karaoke nights.

Lots more students across the UK are now trying to lower their alcohol intake or don’t drink at all, whether for personal, health or religious reasons. It begs the question whether universities should be trying harder to discourage alcohol misuse – especially for new students where the initial transition to university life can be overwhelming, leaving them vulnerable to overconsumption.

Although drinking is still highly linked to student life, it seems there’s growing space for life without it.