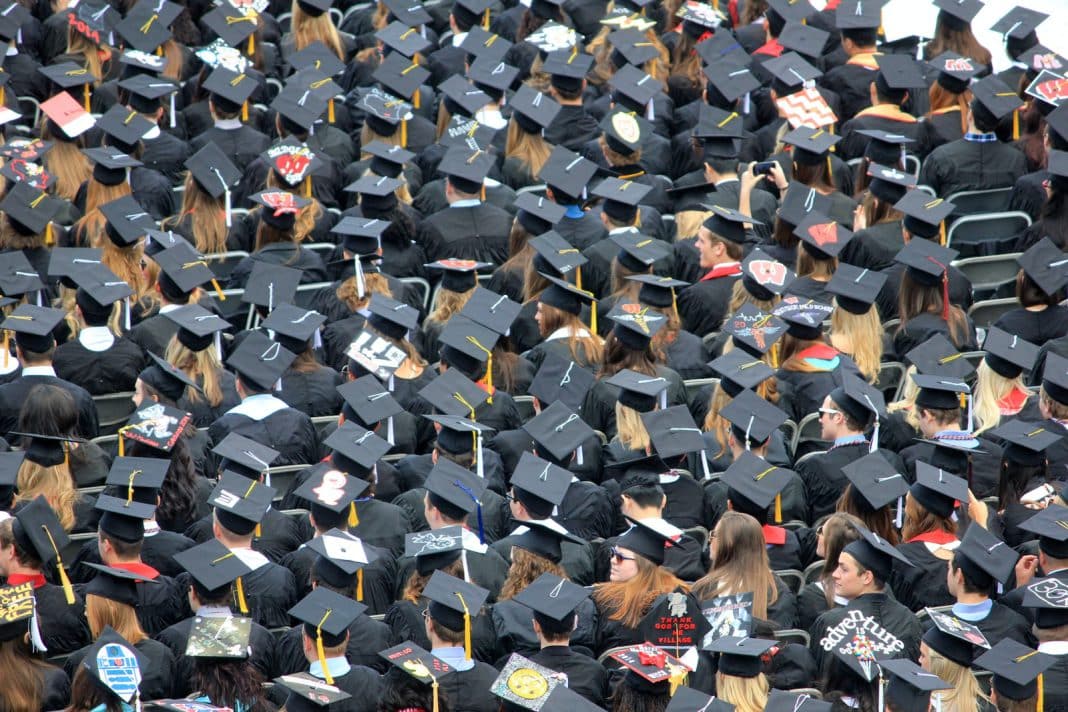 The College Transparency Act was approved on Friday and the move means colleges will now be obligated to collect certain data to submit to the US Department of Education (DoE).

Student enrolment, persistence, transfer and completion will be measured for all degrees and  program levels; with further analysis by gender, race and ethnicity, and age.

Much like in the UK, it would allow the DoE to see and compare the quality of different college courses. Another remit of the bill will allow the DoE to share some data with other federal agencies such as the Internal Revenue Service and the Social Security Administration. This is in effort to predict outcomes for graduates like income and future careers.

The transfer of data to other agencies has sparked privacy fears given the extremely large volume of information being handed over. However, the bill’s sponsors say there is no impact on privacy given the data will only be provided as aggregated values.

The implementation of the College Transparency Act has been discussed since 2017 when legislation was submitted to try end a ban on making a federal data system to track movement in higher education and workforce entry – the results of which would offer greater insight into how colleges are performing at preparing students for working life. It has been mostly private colleges and some Republican lawmakers who have opposed the bill.

In a letter from the group of bi-partisan lawmakers who introduced the College Transparency Act, it was written that the legislation would “help students and families, policymakers, institutions and employers to make informed decisions by providing more complete information about college access, success, costs, and outcomes”. The information would “help students succeed, and employers to navigate the talent pipeline they need to grow the economy.”

“Without complete, representative data that counts all students, equity will be out of reach.”

The College Transparency Act is an amendment as part of the America COMPETES Act of 2022 which aims to increase investment in research to compete with China.

The impact of the bill is hoped to make choices easier for students, to encourage colleges to improve their courses, and to better inform policy makers about the data in higher education.

It will be vital to safeguard the data so it is not misused. Critics of the bill, such as Republican Representative Virginia Foxx from North Carolina, worry that the bill only seeks information about higher education for the benefit of government as opposed to the benefit of students. Foxx said that that “the amendment is not about ensuring transparency and accountability”, but about “political hackery”.

Time will tell if the new data system proves useful to students in their studies and careers, or if, like what may happen in the UK, it is used to potentially stifle creative industries in favour of more traditional sectors.

Read more on Inside Higher Ed.