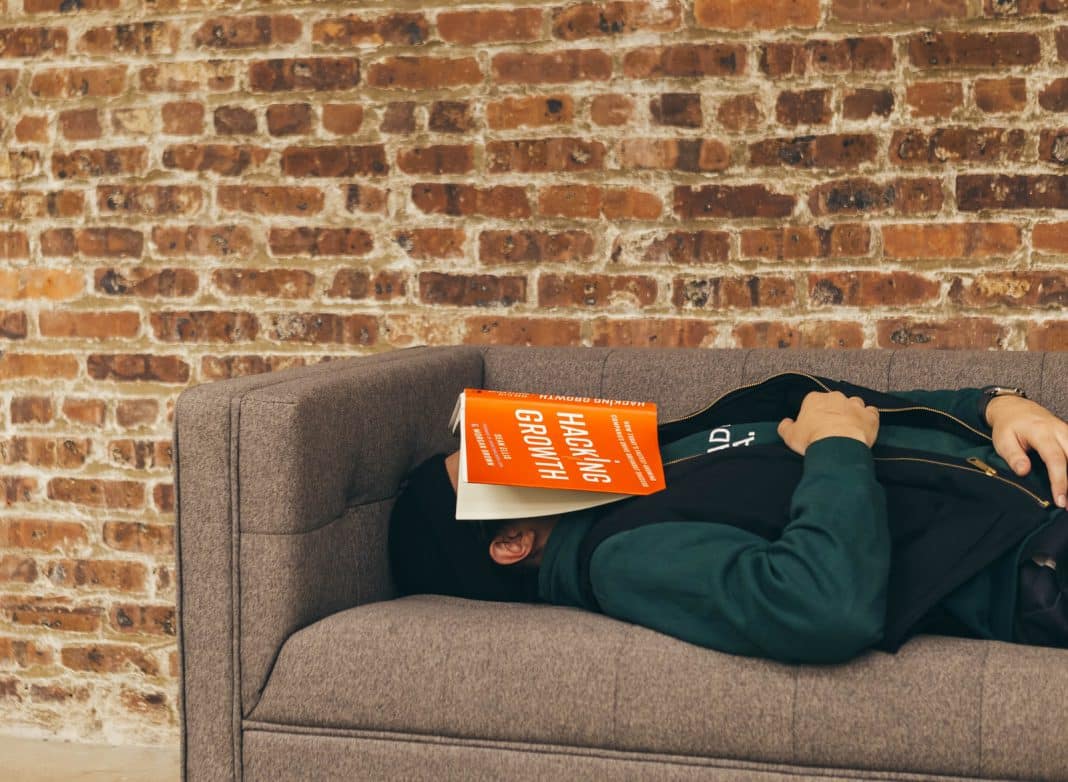 The survey of 3,352 PhD students and 1,256 working professionals found high rates of suicide risk in both groups. However, levels of depression and anxiety were found to be higher among PhD students.

“[If] you aren’t anxious or suffering from impostor syndrome, then you aren’t doing it ‘properly'”

The study pointed to reasons as to why PhD students were at higher risk.

There is a big disparity in the level of funding given to PhD students as not all of them are guaranteed to have their studies and living costs paid for. Additionally, the number of post-doctoral positions is not increasing at the same rate as the number of students carrying out PhDs – so even once complete, there is no certainty of higher job prospects.

Academic supervisors are important, but not crucial to the completion of a PhD – a paraphrase of one student’s experience. Having a good supervisor makes it easier, but there are many pitfalls in the provision of academic supervision at PhD level; from inaccessibility to supervisors (whether geographically or in terms of time), overly harsh criticism or a lack of expertise.

Isolation from student’s interests or relationships during a PhD were also given as aggravating factors. On top of this, those taking up PhDs were found to have higher levels of perfectionism and imposter syndrome, putting further pressure on their mental health during their studies.

What’s to be done?

Whilst some find undertaking a PhD a long and arduous journey, the venture also has its positives. Many PhD students find their studies “enjoyable and fulfilling”, and not all encounter such serious problems.

The study concluded that PhD students actually overestimate the levels of poor mental health in their colleagues, as levels of incidence of depression for example, were lower than respondents’ guesses.

Conversations around mental health, amongst PhD students or any other group, must therefore be met with greater consideration so as not to perpetuate misconceptions or negative stereotypes that could hold back individuals from pursuing a PhD.

Find out more here, or read the original research paper.