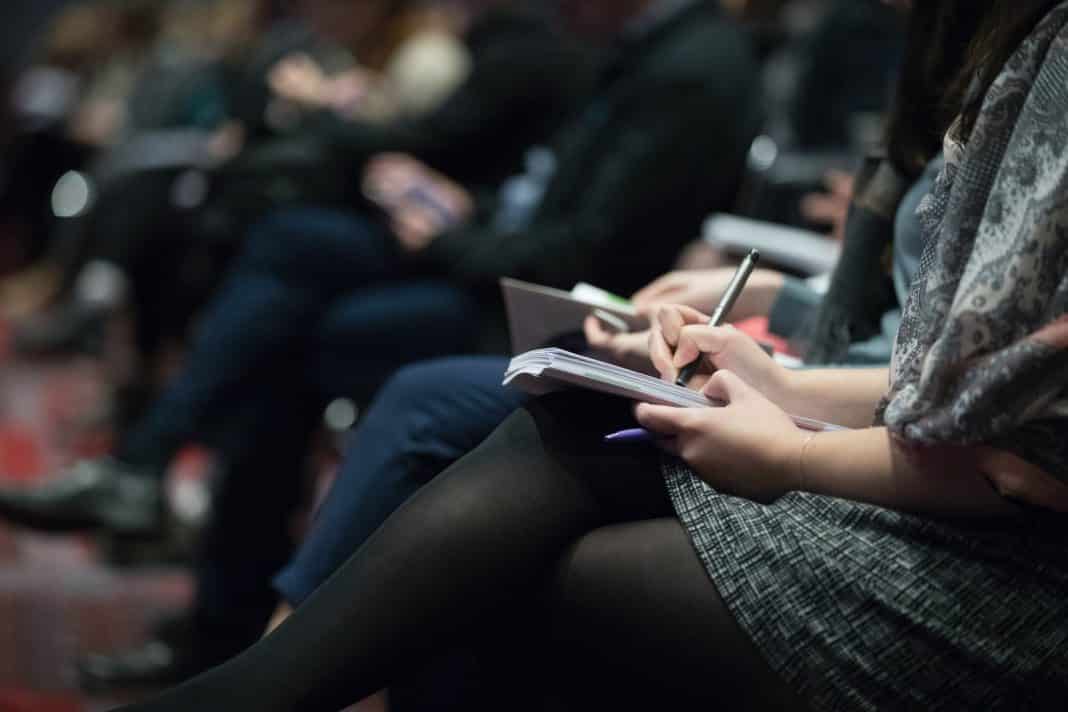 The planned 10-day walkouts in February are the latest activities in the ongoing battle between staff unions and the government over issues spanning from working conditions and treatment, to pensions and salaries.

The strikes are set to affect upwards of one million students at 68 different universities across the country.

In this round, two distinct issues are being fought over; the first is pension cuts for University Superannuation Scheme (USS) members, whilst the second is about problems surrounding the rising use of fixed-term contracts.

As Jo Grady, UCU general secretary pointed out, the higher education sector is hugely profitable and yet university staff are being pushed beyond their limits in all aspects of their jobs.

On the side of the pensions providers, it is felt that the UCU disruption is of little benefit and that they should instead be more involved in the 2022-23 multi-employer negotiating meeting planned at the end of March.

General issues over work and pensions are as yet unresolved, stemming back several years now and without adequate address in the opinion of UCU supporters.

Disruption to students has been a contentious point of argument in the entire debate, often being used by pensions providers and the government as a reason to discredit strike action. However, strikes have been supported by staff and students alike, in recognition of the wider implications of better staff treatment for the whole of the higher education ecosystem.

Read more on the Guardian.

Mandarin Chinese: the language of the future for Ugandan students