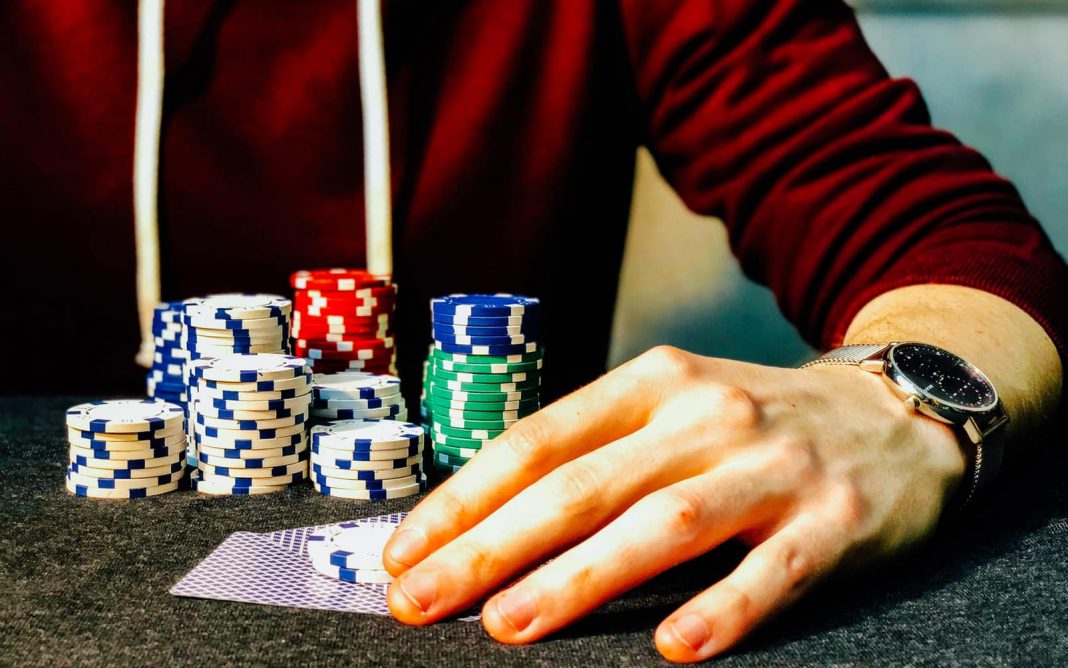 More than one in three students are gambling using borrowed money, using overdrafts, student loans, or money from friends and payday loans, according to research commissioned by GAMSTOP, the national online self-exclusion scheme, and The Young Gamers and Gamblers Education Trust (YGAM).

A survey of 2,000 students showed that 80% had gambled and of this group, 41% said gambling has had “a negative impact on their university experience, including missing lectures, assignment deadlines and social activities.”

Bray Ash, a student at King’s College London studying mental health nursing spoke of his experiences with the serious addiction.

He warned of the dangers of gambling after amassing £40,000 of debt. The availability of student loans, grants and money from his parents led Bray to recklessly squander it away.

“It took over my life – I wasn’t studying, I was just sitting in my halls gambling. At my second year of university, I ended up gambling away my student loan in the first 24 hours.”

When his own money ran out, Bray turned to friends and payday loan companies to fuel his habit.

Bray’s addiction became overwhelming as his problems grew and in 2018, he finally entered a gambling rehabilitation centre. At his lowest point he didn’t think he had a future, encouraging the mentality to spend more money – a choice which has forced him to overhaul his finances even into his early 30s.

Bray praised services like GAMSTOP, YGAM and RecoverMe which he said would have helped him in his darkest moments.

The data follows a report produced by Red Brick Research in 2019 which found that in the UK, 264,000 students were “at some risk from gambling harm”, with roughly 88,000 defined as “problem gamblers”.