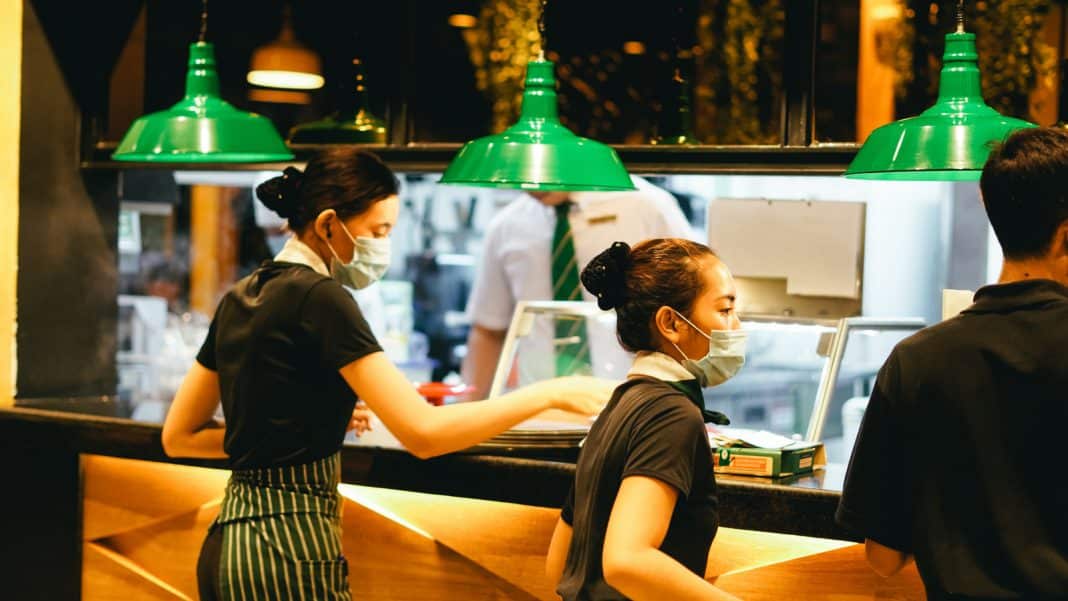 With pressures on international travel, the water-locked nation has found an controversial way to fill their labour shortage.

The Australian government announced that eligible student visa holders could work longer hours to fill shortages caused by the new Omicron variant. Normally there is a cap on the number of hours international students can work, which is 40 hours per fortnight. The new changes would mean these restrictions are completely removed.

Australian Prime Minister Scott Morrison, who introduced the changes two weeks ago, said that backpackers and international students currently abroad would be encouraged to come back into the country under ‘working holidays’ visas provided they are fully vaccinated.

Whilst the news has been welcomed by some, critics argue that the wellbeing of students is being put at risk.

Oscar Zi Shao Ong, president of the Council of International Students Australia (CISA), argued that students are already dedicating 40+ hours to school every week, and encouraging them to take up more work outside their studies could be detrimental to their physical and mental health.

“The biggest question is that international students came here to study. If you’re asking them to be entirely just working as a skilled worker, then the question is should they get a different visa rather than a student visa?”

Another reason why the decision has been criticised is that students doing longer hours (especially in the public setting of the retail and hospitality sectors which make up the majority of student jobs) would put them at greater risk of catching Covid-19 – leaving the country back in the same place it started.

The central issue, however, with changes in visa regulations is that they are said to encourage people to travel to Australia on student visas, solely for the opportunity to work.

According to Ong, this impacts the integrity of the education system as disreputable providers, and sometimes students, are involved in dubious college courses designed to verify the worker’s student status.

Others aligned to Ong’s thinking add that this decision serves to keep wages down and “facilitates the poaching of students by cheap, low-quality providers”.