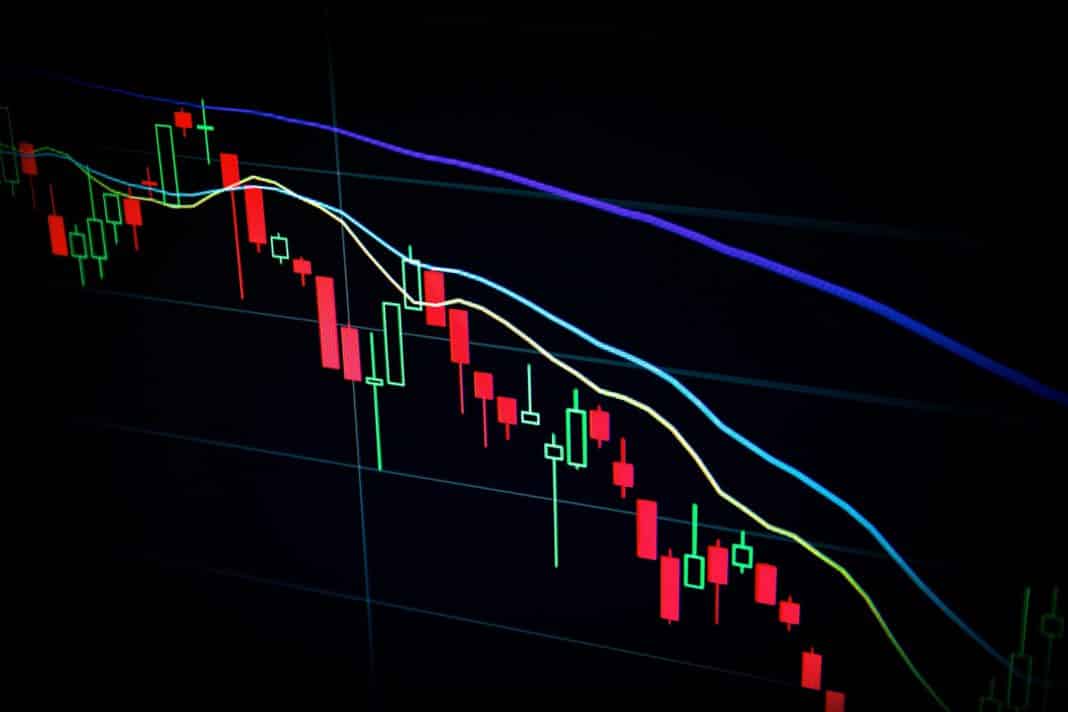 US post-secondary enrolment hit a total decline of 6.5% over the two years of the pandemic, and there are currently around one million fewer students in higher education than in 2019.

It seems that despite the US opening up, there is waning confidence in taking the college route.

In 2021, there was a 2.7% drop in the number of students enrolled in university or college – surpassing the previous year’s total of 2.5%. The sharpest decline can be seen in private for-profit four-year colleges which had a fall of 11.1%. Comparatively, public four-year colleges and universities fell 3% in 2021 (almost 250,000 students).

Based on reports from the National Student Clearinghouse (NSC) Research Center, other trends in the data show that despite a decrease in total enrolment, the number of students attending elite US schools increased.

This coincides with a trend beginning in 2020 which has seen a decrease in the number of poorer students attending university.

“That’s a problem that I think is related to the attractiveness and the perceived value of higher education. We’re losing the public relations battle on the value of college education”, says W Kent Barnds, executive vice president of external relations at Augustana College, Illinois.

Although data from only two years does not point to a definitive analysis, Matt Melvin (the vice provost for enrolment management at the University of Kansas) argued that there are still worrying consequences for different groups in the US.

He says that the fall in numbers from underrepresented minorities, low-income and first-generation students will have an impact “not only future enrolments but also institutional diversity initiatives”.

“[The decline] of women with credentials will further [negatively] impact their earning power and income disparity for women. If the return of service sector jobs continues to lag as COVID continues to impact the recovery of that sector the most, that will have an [additional] impact.

In whatever lens the data is analysed, what is clear is that these events will continue to have a ripple effect on young people and the wider public as time goes on – generally, and disproportionately, affecting poorer and minority groups.