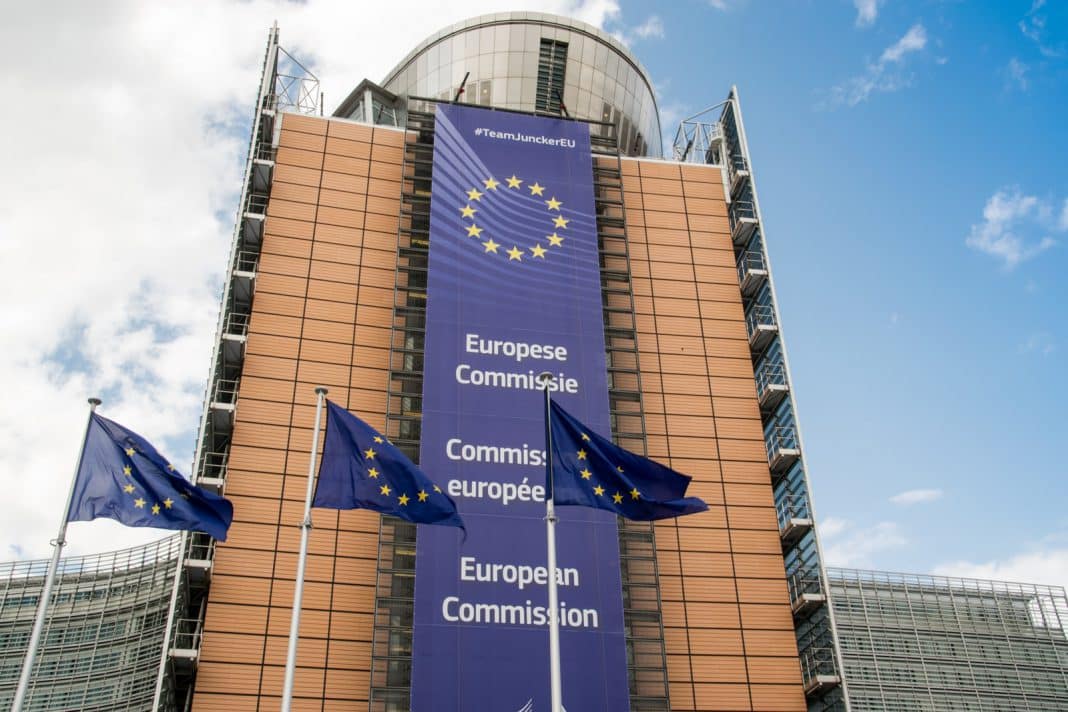 The underlying goals of these steps are to grow the transnationality of the degrees offered and build a larger framework within which to position a ‘European approach’ to higher education.

These ideas come as recommendations in “building bridges for effective European higher education cooperation” – an endeavour that UK students unfortunately won’t automatically be able to benefit from.

The expansion of the European Universities Initiative would see a growth in the alliances and number of institutions involved in the scheme. Further aims of the collaboration include creating a ‘European Student Card’, positioning European universities as figureheads in the world’s green and digital transition, and strengthening the role of universities in spearheading the global role and leadership of the EU.

In this way, universities will be essential in helping the EU compete on a global scale in study appeal, and be an “an attractive global partner for cooperation in education, research and innovation”, according to the EC.

“Excellent and inclusive universities are a condition and foundation for open, democratic, fair and sustainable societies as well as sustained growth, entrepreneurship and employment.”

The heart of the proposition lies in the consensus that universities will be at the centre of addressing big societal challenges that require the combined thinking of today’s youth and those of different nationalities. Further underpinning the entire proposal is the belief that universities are critical to leading the response to big societal and global challenges through effective transnational collaboration.

Implementation of the initiatives, however, will most likely be left for individual countries to implement, many of whom “don’t have a strong track record in the field of education, research and innovation policy and funding”, says the League of European Research Universities.

Whilst the process will require huge sums of funding, it signals a continued commitment to the development of higher education from national and supranational governance bodies – a clear sign to the private sector and wider public that supporting and training the next generation of students to tackle the world’s most pressing issues is an investment worth pursuing.

Strasbourg in third place, but ‘the big drawback is housing’