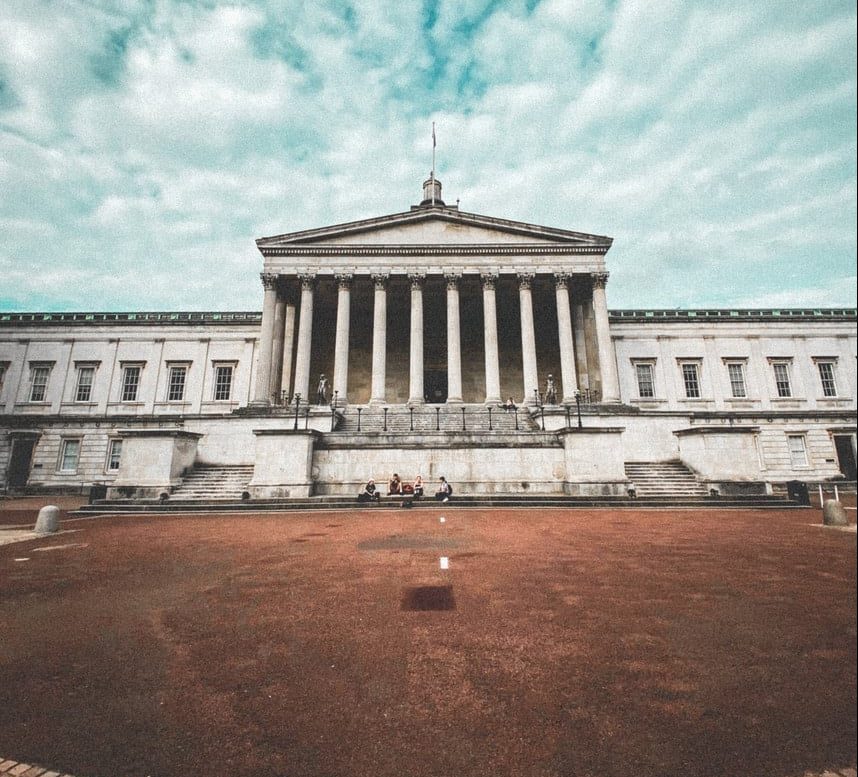 Following in suit of the likes of the BBC and Ofcom, University College London have pulled out of their Stonewall membership.

UCL were part of several programs including the workplace equality index, but stated that membership of the programs might stifle academic freedom and debates around sex and gender.

The index, which rates employers on their policies and diversity schemes, has been criticised for unfairly lobbying workplaces.

UCL ranked 98th in 2018 but rescinded its membership back in 2018 under an apparent cost-cutting review.

The institution has said that despite cutting ties with Stonewall, their commitment to championing the rights of LGBTQ+ staff and students was “unwavering”. The university will be setting up their own equality group to “tackle all forms of inequality, marginalisation, and discrimination experienced by LGBTQ+ colleagues and students”.

Students’ debt to be paid off by donations at Atlanta College