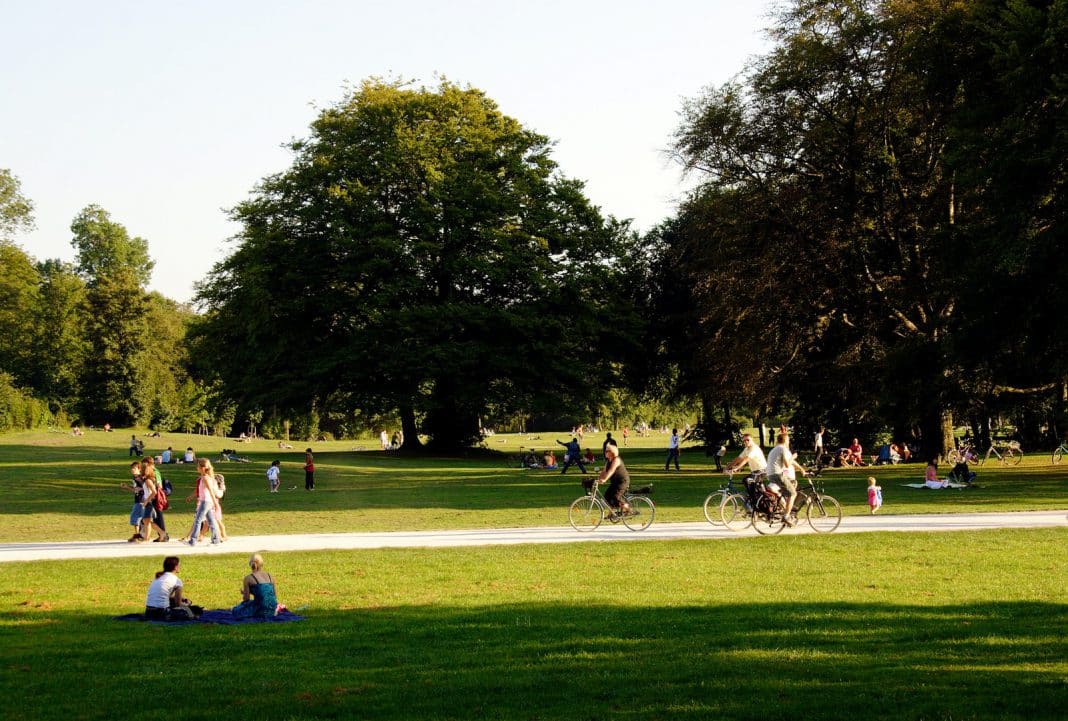 Student accommodation and university buildings are often expected to provide multi-faceted use that extends beyond the traditional expectations of housing or lecture halls.

In a university context, spaces that are generally occupied by students are tasked with integrating more into the communities in which they are situated in a bid to increase their utility. This is the case not just for university buildings, as town halls and community centres are also commonly converted into, or built with the purpose of being multi-use to provide value for different groups.

In keeping with buildings that offer useful spaces, new designs should not take away from their surroundings.

One such issue has arisen in Portsmouth, where an environmental group has laid criticism over a new £135million university block.

The building, which has been given full approval by Portsmouth City Council, is said to offer a 500-seat lecture theatre, two 250-seat collaborative lecture theatres, ‘general and specialist’ teaching spaces, academic offices, administrative offices and a rooftop restaurant and terrace, which will be open to the public.

However, the group ‘Friends of Victoria Park’ objected to the plans writing that the 12-storey building would cast a huge shadow over much of the neighbouring park, meaning the park’s “illusion of tranquillity” would be “lost to future generations forever”. Feilden Clegg Bradley Studios (FCBS) who designed the building, rejected this claim, responding that sunlight exposure studies they carried out “satisfies the BRE206 guidance for sunlight access to existing open spaces”.

“This building may well be a good design, but this is the wrong place for it”

The Portsmouth Society added to the group’s criticism saying that the building would have a negative effect on the park’s flora and fauna.

The building is hoped to link Portsmouth university’s two current northern and southern campuses, with work set to begin in spring 2022. FCBS says the buildings aims to be “carbon-neutral ready”.

They added, “we are looking forward to building an environmentally sustainable, future-flexible new building that will be a focal point of Portsmouth’s academic and city culture.”