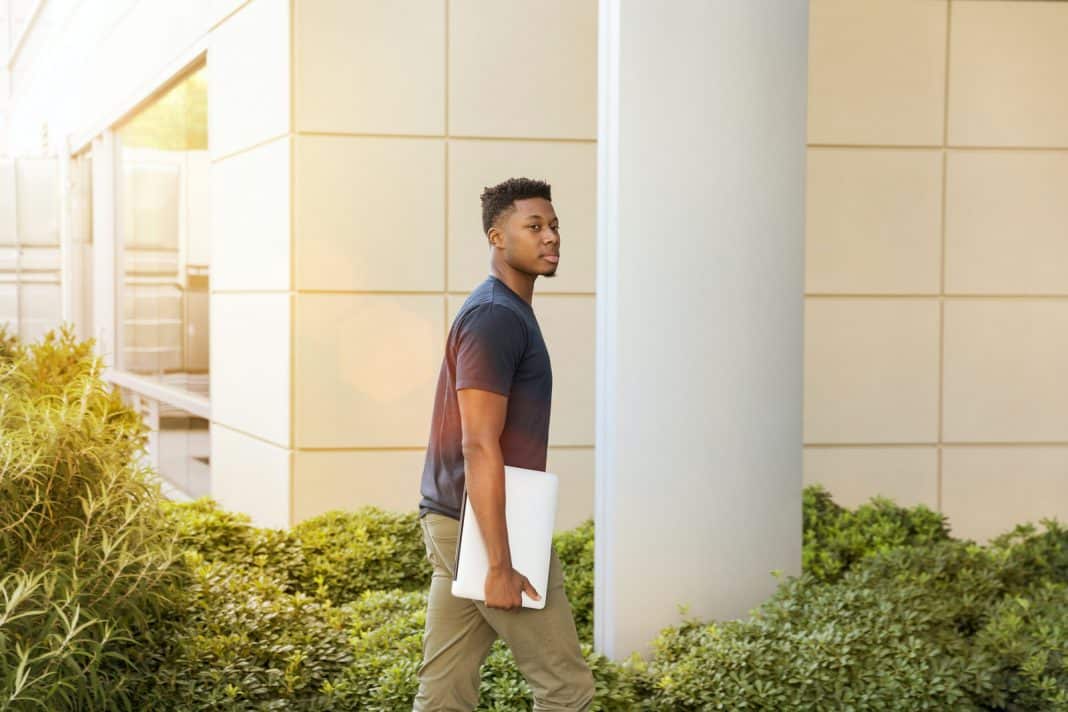 Back in October, more than 150 people spent 33 days sleeping in tents outside the Blackburn University Center protesting against poor housing conditions and the lack of student representation on the Board of Trustees.

It was the longest-running protest in the historically black university’s history, and yet another example of backlash against the extreme cost of US higher education.

In 2018, a similar protest was staged for nine days resulting in an agreement covering a change to the university’s sexual assault policy, a review into campus officers carrying weapons and the creation of a food bank for students.

Mice, mould and a lack of safety

Infestations and flooding were some of the more serious health concerns in the college dorms. Mould was discovered in 41 out of 2,700 rooms on campus, prompting students to set up tents outside in what’s become known as #BlackburnTakeover.

In a video statement released by the university’s president, Dr. Wayne A. I. Frederick, it was announced that the protest had ended after a deal was struck, and the school were going to make changes to improve conditions for students.

The agreement came after days of negotiations and various threats of legal action from the students.

A further town hall is arranged for March 2022.