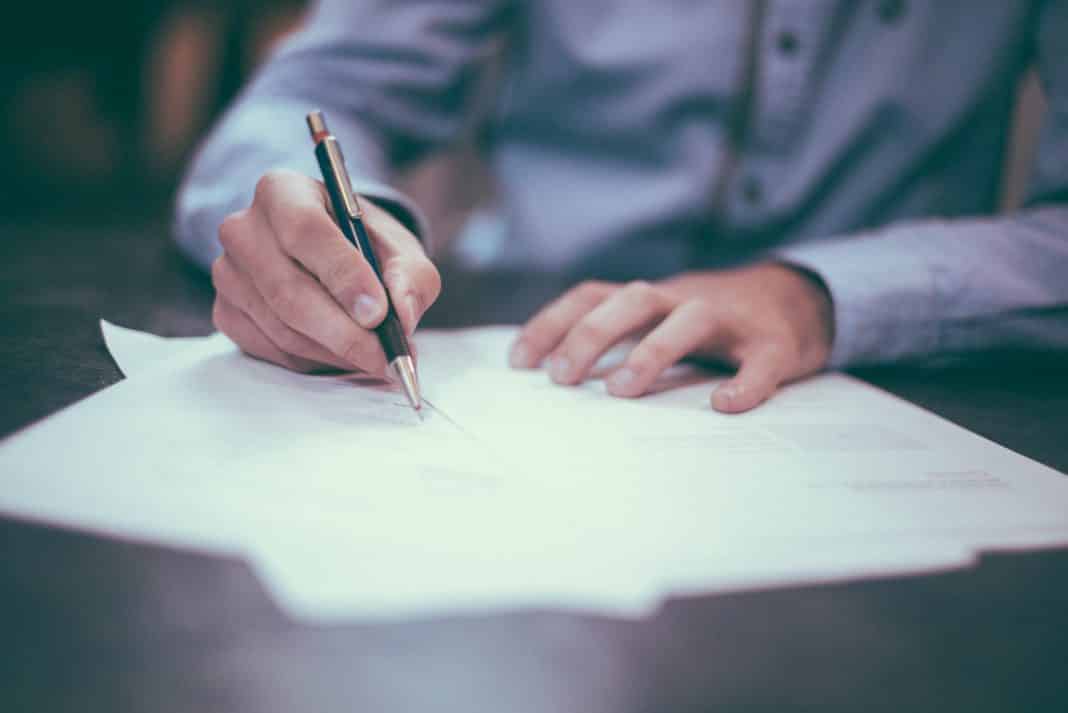 Jack Simm got a first taste of what it’s like to be a lawyer when he sued his landlord after it turned out that the accommodation he booked online was more like a building site than a university hall.

Mr. Simm, who arrived at the University of East Anglia in September 2020, was shocked when he moved into the Velocity Student accommodation in Norwich to find holes in the ceiling, no heating or wifi, dust covering all the surfaces and skips everywhere.

A week after arriving, Mr. Simm moved out and refused to pay the rest of his rent, at which point he began to build his case using his university textbooks.

Using his knowledge of contract law – a topic he was studying at the time – he sued for breach of contract and misrepresentation in order to get the deposit and first month’s rent back. The accommodation provider in turn sued for the whole tenancy agreement at £7,000.

In an online hearing in November this year, Mr. Simm won the case, getting his money back plus the cost of court fees for a total of £999.

It’s a positive sign that students can keep landlords and housing providers to their side of the deal but it raises the question about whether more students may mount similar claims in the future. In any case, it’s a reminder to student housing providers that their accommodation should be ready and liveable for move-in to prevent such action needing to be taken.