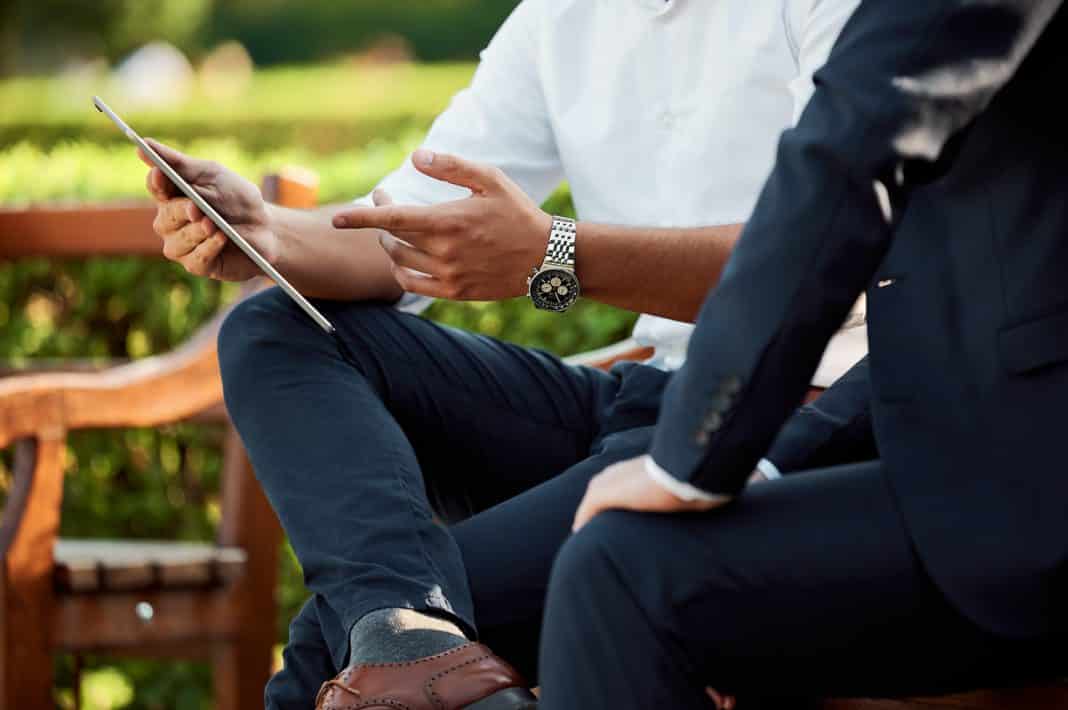 An independent review commissioned by the Council of the London School of Hygiene and Tropical Medicine in response to the Black Lives Matter movement and broader social concerns, has found evidence of racism and inequalities.

The report, undertaken by a specialist external organisation, revealed that the instances point to “deeper, more structural problems within LSHTM that have negatively impacted the experiences of those within [the] organisation”.

The university aimed to proactively address the conversation about colonialism and systemic challenges within the institution and accepted that the report needed to be made public in order to “uphold [their] commitment to transparency that is necessary to build trust and achieve lasting change”.

The report mentioned accusations that certain staff behaviour had gone unexamined because of their tenure or influence at the school. Additionally, both students and staff of colour felt “unsupported” in their attempts to address racism and believe they “do not have equitable experiences or opportunities to progress at LSHTM”.

“While the conclusions of the review are difficult to confront, facing up to them is an essential step towards creating an environment where everyone’s contributions and perspectives are valued.”

Beyond the campus, LSHTM contextualised its assessment within the wider arena of higher education, noting that the university has been shaped by colonialism and historical racial discrimination.

Despite the unfavourable legacy, LSHTM recognises the need to engender a “safe and compassionate working and academic environment for all” and as such, address its history to create a united future. It is an encouraging sign that powerful institutions are confronting their past in a meaningful way to enact change for the next generation of students.

The actions of LSHTM indicate the will to modernise education and tackle outdated traditions and patterns of thinking – a step that the whole of the higher education sector will have to take in order to confront longstanding inequalities, and facilitate diverse and inclusive learning.

Read more on The Guardian.