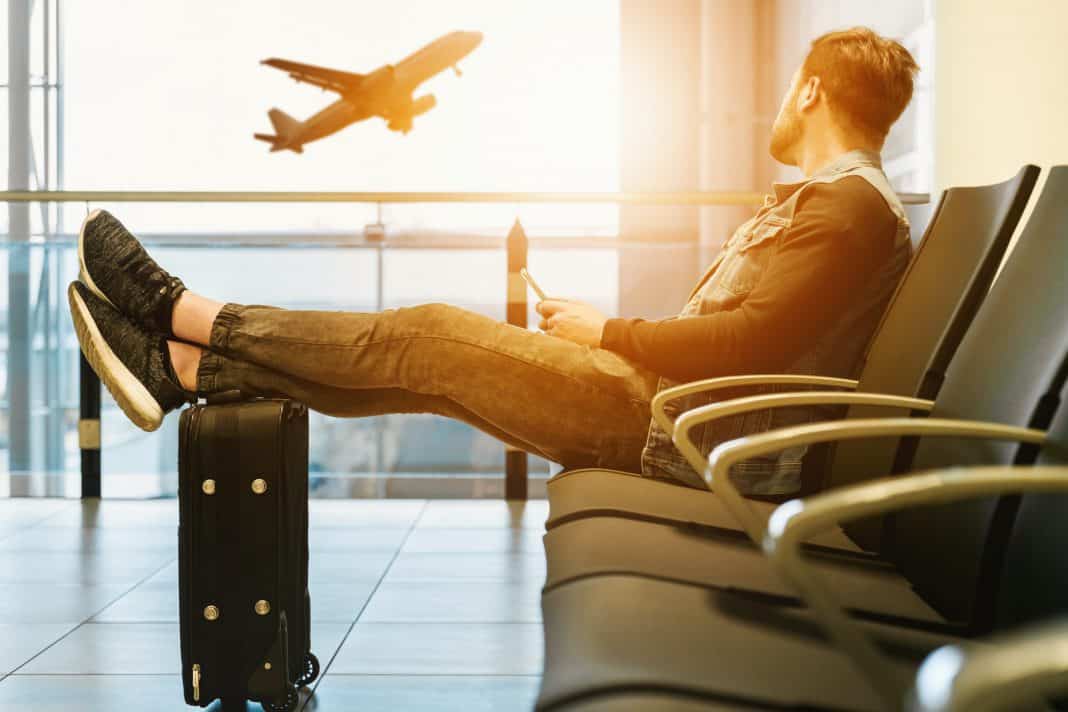 After breaking its pledge to keep membership of the Erasmus scheme, the government has now accepted a bid from outsourcing firm Capita, to provide the UK’s new study abroad program: the Turing scheme.

The contract for the scheme, worth £110million was won by Capita, who outbid the British Council who have held and administered the contract since 2007.

Matt Western, the shadow universities minister, said that “The Conservatives’ plan to farm out the Turing scheme to the private firm Capita risks selling students short.”

Labour and student unions have criticised the move because of Capita’s unsavoury history of mismanaged contracts.

Labour have accused the government of cutting corners in making study abroad schemes a serious part of global Britain.

“Ministers must now guard against providers profiting off students’ aspirations.”

Jo Grady of the University and College Union, said that outsourcing to Capita given what she said was its repeated failures in other government contracts, “is a terrible decision from the Department for Education, which will further diminish the quality of student exchange programmes.”

The Turing scheme is still in its infancy, leaving room for error as the UK tries to replicate the world’s most successful student mobility programme. As the latest in a string of contracts being awarded to outsourcing companies, there is alarm about whether outsourcing will be a continued trend for this government and what impacts this will have on young people.

Read more on The Independent.