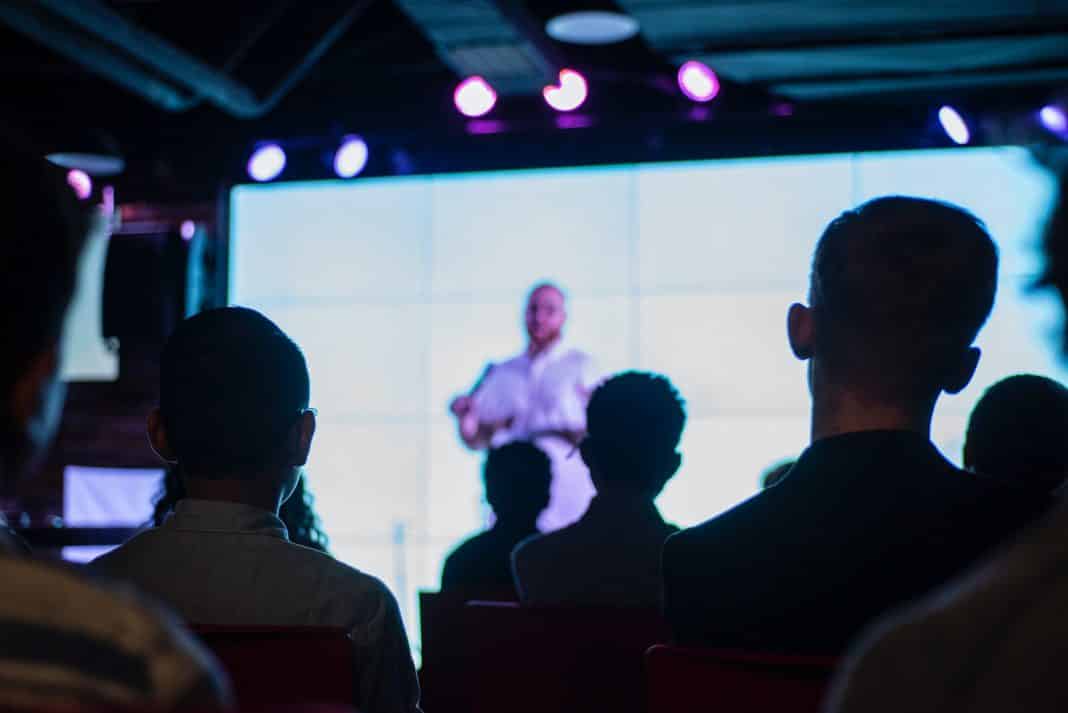 Durham University is in the news again in further criticism of actions by staff.

Roy Liddle, a Spectator journalist, was brought to speak at a formal dinner but his attendance had not been announced to students before his speech.

Several students walked out of the dinner after apparently transphobic and racist comments were made by Liddle who started his talk by joking he was disappointed not to see any sex workers – a reference to the recent story about support given to Durham students involved in sex work.

Several student groups and associations have come out in condemnation of the speech and Liddle’s invitation to talk.

However, further disappointment has been laid at the feet of Professor Tim Luckhurst who called students “pathetic” for walking out.

The situation can be seen under the broader context of the debate about freedom of speech in universities. The two opposing sides in this debate argue whether controversial speakers should be allowed to give talks when they have a history of, or reputation for offensive behaviour.

A Durham university spokesperson has said that the institution holds up freedom of speech and that it extends to controversial topics that may be interpreted as offensive or shocking.

Although, it was also stated that the university “categorically does not agree with the comments reported from a speech given by an external speaker at this occasion, and is concerned at reports that the behaviours exhibited at the occasion fall short of those that we expect.”

Research finds mental health behind 1 in 3 UK decisions to...