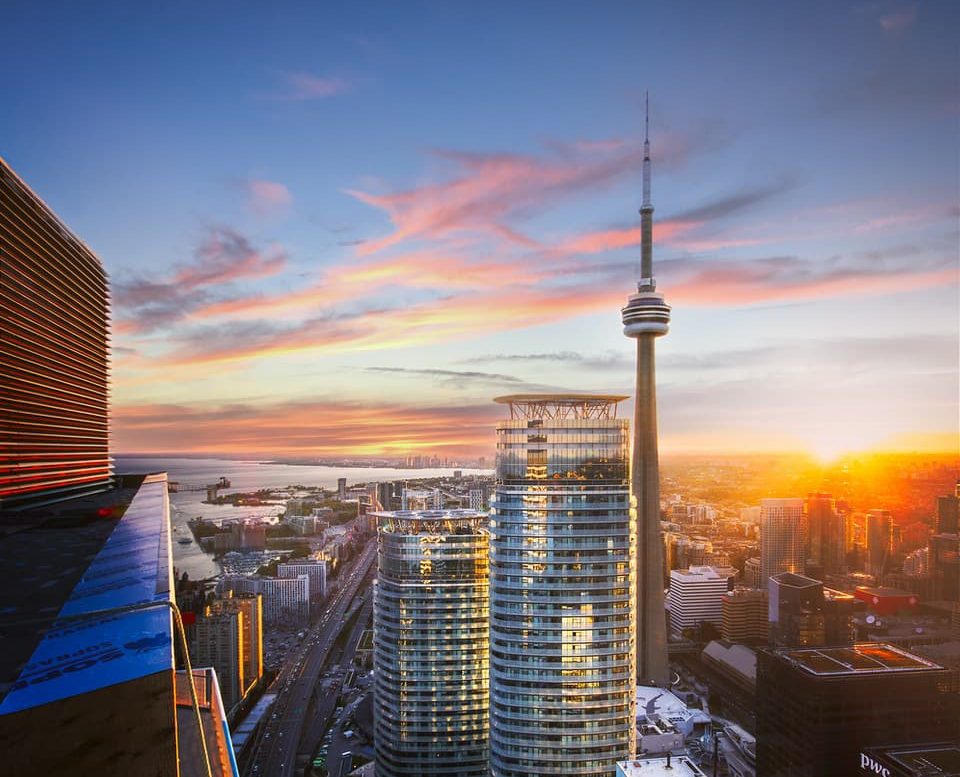 A report by Remitly which reviewed hundreds of thousands of Google searches indicated that Canada was the most searched for destination in 36 countries for studying abroad.

Spain came in second, topping the list of 13 countries, whilst England ranked third having been most searched for in 10 countries.

In total, 164 countries were evaluated by analysing the “average monthly search volumes for phrases commonly associated with researching studying in another country”.

Canada is home to some of the world’s top universities including the University of Toronto and University of British Columbia. Additionally, lot of Canadian cities are known for being student friendly or having a low cost of living.

educations.com’s 2021 rankings “Top 10 Places in the World to Study Abroad” also placed Canada first. The same survey noted that many students choose a country first over a specific university or particular course.

Sanctions drive Iranian students in US to crowdfund tuition fees