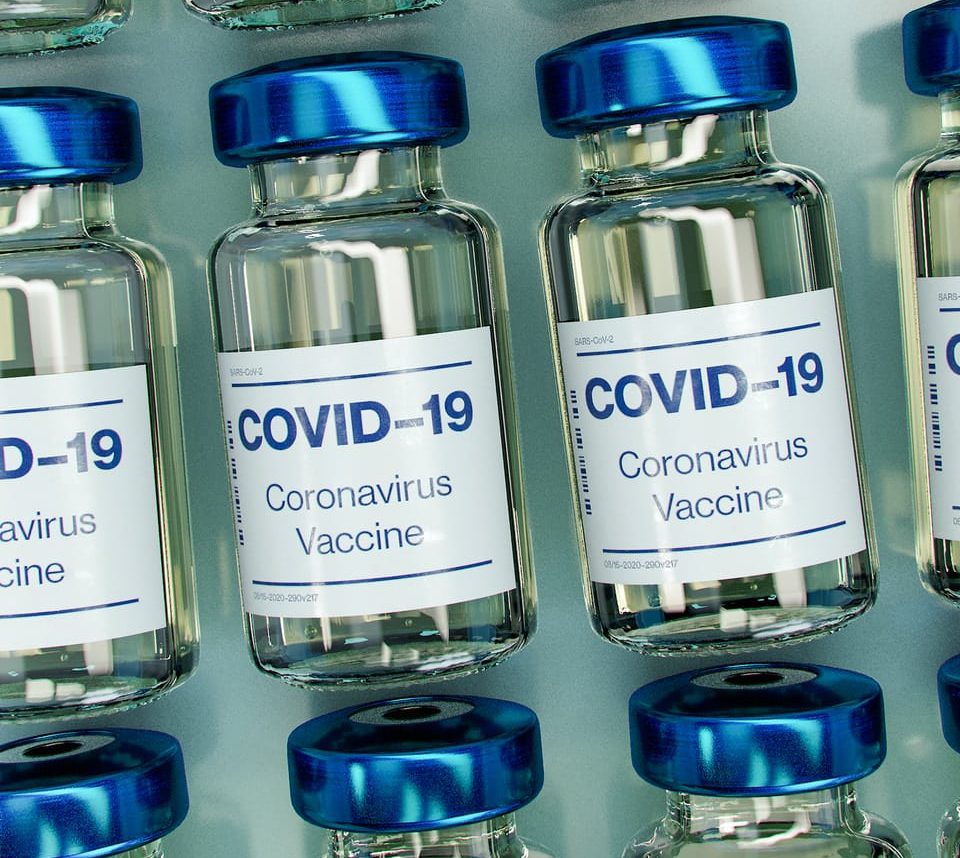 Much of the developed world has been enjoying a little more freedom with vaccine rollouts helping to dampen the health crisis that has plagued most nations for almost two years.

One country which was slowly easing itself back into international activity was Australia, which had set its sights on reopening at the end of this year.

Prime Minister Scott Morrison has said plans to open the country back up currently remain unchanged.

The announcement comes before meetings between the national cabinet and national security committee, who are set to convene in the next 48 hours to discuss the new Omicron variant.

Morrison said that the border will not be closed to citizens however the country may reconsider allowing students and skilled workers in based on new information.

South Africa was the first country to publicly announce finding the new variant, facilitated by their advanced variant detection system. Officials say the country is being punished for early identification despite cases now being found in Europe and elsewhere.

Canada, Hong Kong, the Netherlands and the UK have all confirmed cases of the Omicron variant.

The news is worrying for many, as possibilities for travel and education will be uncertain in the wake of the variant’s unknown risk to world health. Students who were planning to attend Australian universities will once again have to put their plans on hold with potentially damaging effects for both students’ future careers, and Australia’s higher education sector.