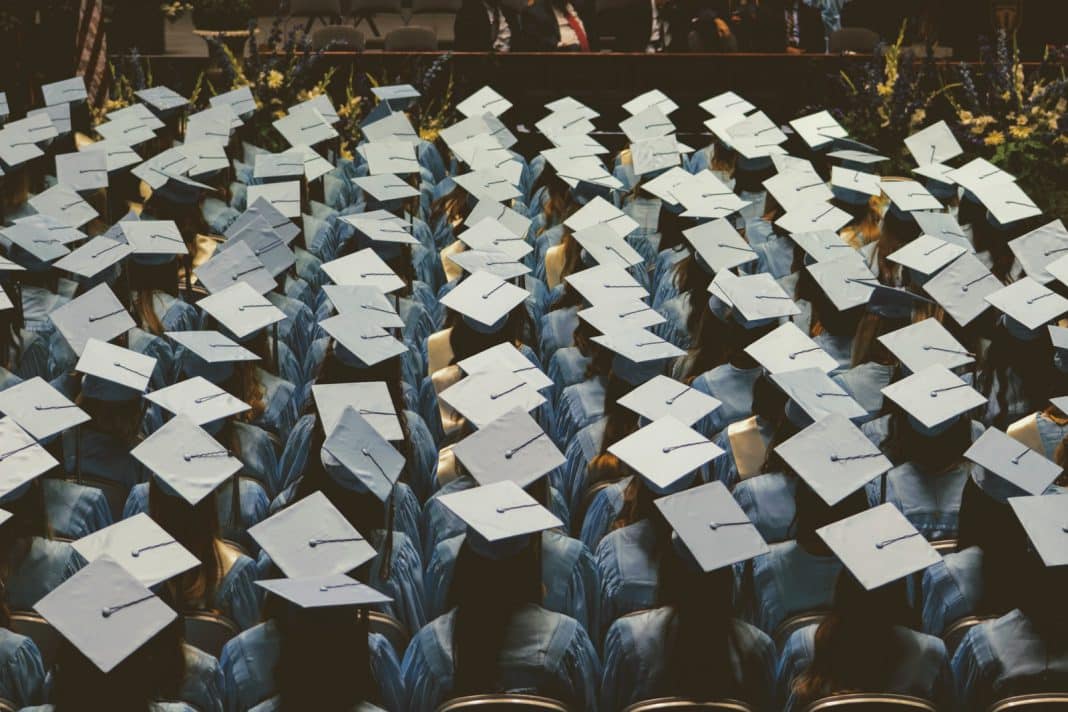 Student debt has reached staggering new heights with those graduating in 2020 amassing £45,060 in loans on average.

According to a response from a freedom of information request sent to the Student Loan Company, the highest debt in the UK is a staggering £189,700.

Annual fees were tripled in 2012 under the Conservative and Liberal Democrat coalition – a move which tarnished the Lib Dem’s reputation after having promised to abolish university fees entirely.

A report by the Higher Education Policy Institute cautioned that such high debt is having a serious psychological toll on graduates causing “anxiety, pressure, worry and dread”.

Debt and the interest paid on top hit the poorest students hardest as they often cannot receive as much financial support from their parents as their wealthier peers, leaving debt to pile up.

There have been talks in government of shifting the debt repayment level from £27,000 to £23,000 – a move which would put further pressure on the lowest-income earners.

Law students panic as Turkmenistan clamps down on accepted degrees