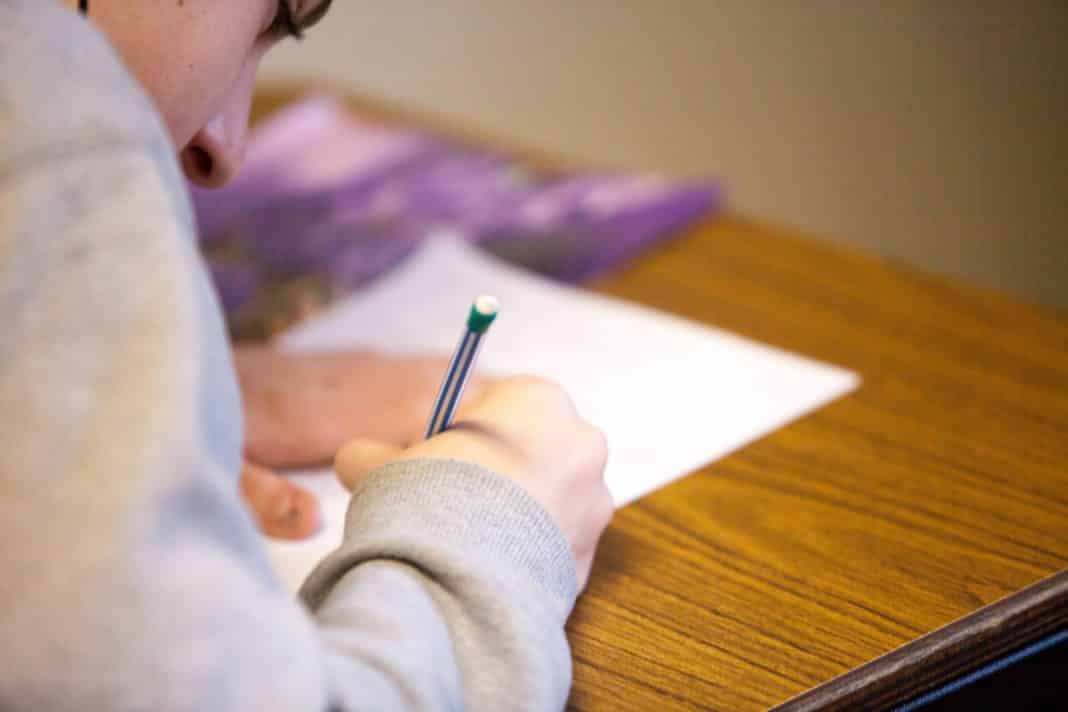 Despite many low-income students rising to high-earning brackets after graduating from the UK’s most selective schools, diverse admissions to the Russell Group universities is still a big issue to be tackled.

The report from the Sutton Trust and the Institute for Fiscal Studies (IFS) showed that even though low-income students are successful in these elite schools, the universities scored badly on social mobility due to their smaller intake of poorer pupils.

Queen Mary University of London seemed to be an exception from this trend as they scored well on both access and future earnings for low-income students.

The Chief Executive of the Russell Group, Dr Tim Bradshaw, said however that the number of teens from disadvantaged backgrounds attending the group’s universities has risen every year for the last seven years.

The report was released on the same day that the Department for Education tasked institutions with contributing towards improving their local schools’ education outcomes, through initiatives such as tutoring.

They’ll also have to further help students at their own institutions through target-setting which aims to reduce drop-out rates and support students’ careers into high-earning jobs.

Picketing against pay cuts: staff and students holding the line at Leeds university

Lucy Cowper - December 7, 2021 0
Durham University is in the news again in further criticism of actions by staff. Roy Liddle, a Spectator journalist, was brought to speak at a...