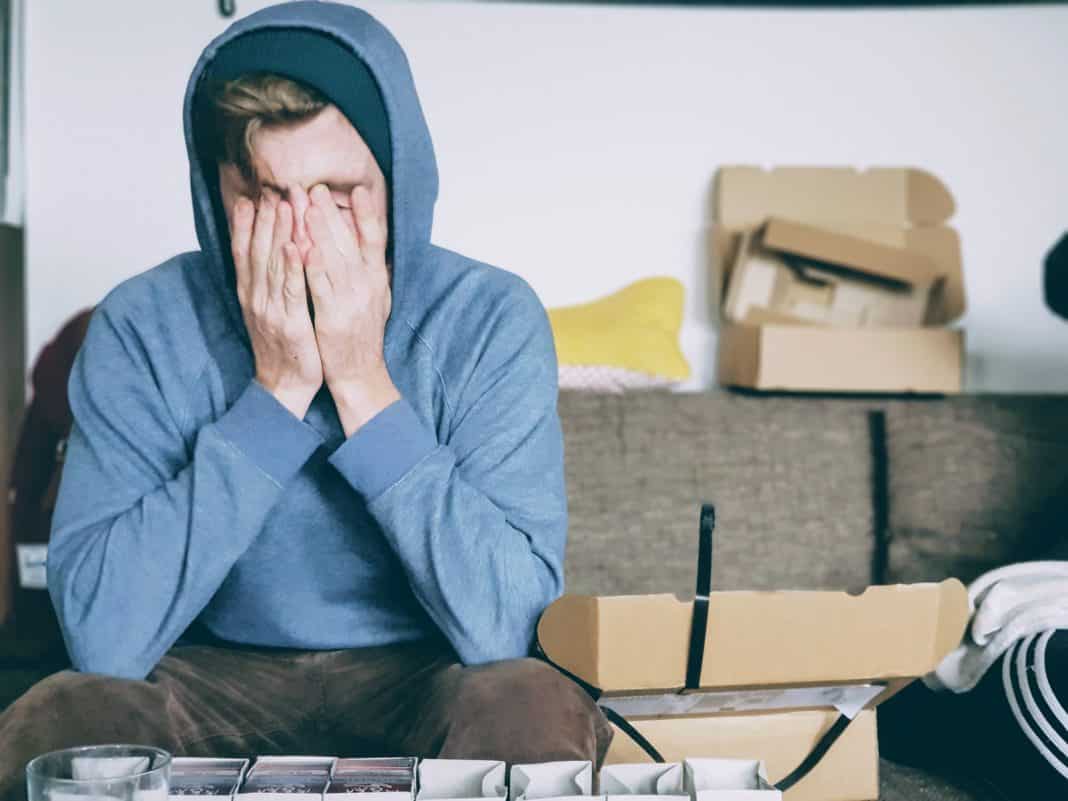 If the rental scene wasn’t bad enough in many places across the country, those that do end up finding accommodation may face something much worse.

More than half of people in survey of 300 carried out by the National Union of Students Wales (NUS) and Shelter Cymru, stated that they were living with damp or mould – and in a more gruesome statistic, 24% said they had problems with rats and vermin.

The problems have been further exacerbated by the increased time students have spent at home during the pandemic as almost two-thirds reported that low living standards impacted their mental health.

The NUS has called for landlords to be held more accountable and saying the situation requires urgent action.

How one Irish uni supports international students over Christmas