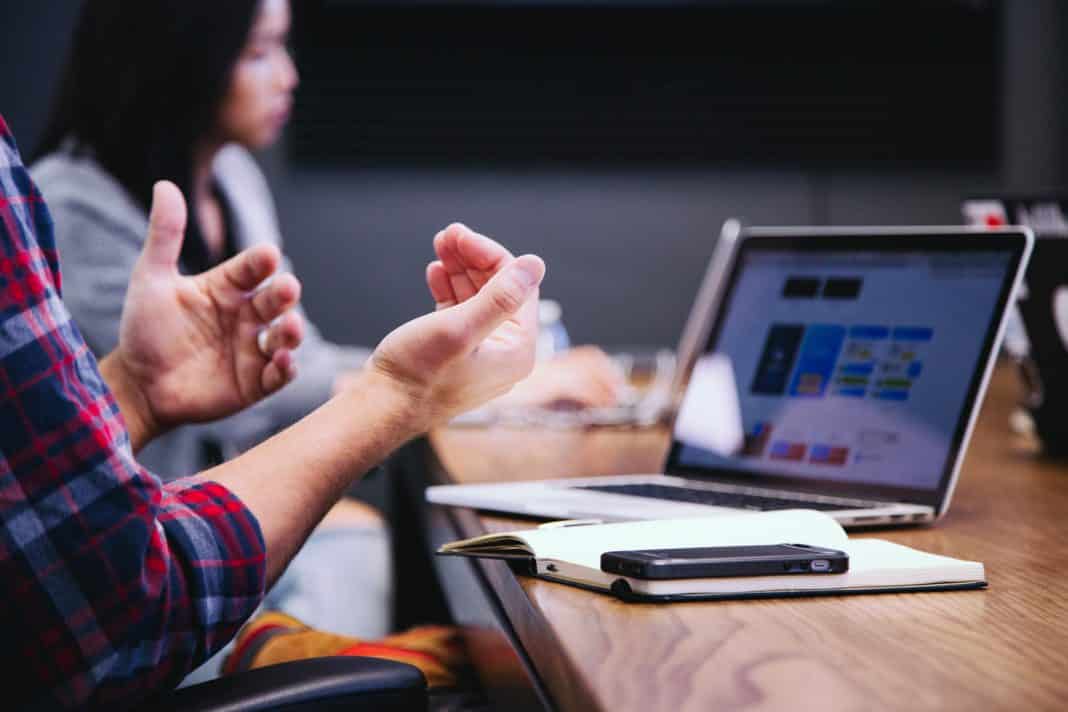 Boris Johnson’s independent adviser on ministerial interests, Chris Geidt, has been called on to step down from his position as chair of the council at King’s College London.

Geidt currently has a position at investment firm Schroders as chair of a board, and until April 2021, had an advisory role at BAE Systems. This ended at the same time he was appointed as Boris Johnson’s independent adviser – who he cleared of wrongdoing over alleged funding misconduct in the Downing Street Flat refurbishment.

The University and College Union (UCU) has asked Geidt to step back from his role at KCL until an investigation can be carried out into whether his interests were rightly managed between 2016 and 2020.

The UCU has criticised the lack of information on the KCL’s official register of interests which does not include transactions or dates of engagement. KCL defended Geidt but said they were following standard procedures in response.

In Parliament, questions over ministers’ second jobs have taken front stage recently as a lack of transparency about earnings has shielded them from apparent conflicts of interest.

Picketing against pay cuts: staff and students holding the line at Leeds university

Lucy Cowper - December 7, 2021 0
Durham University is in the news again in further criticism of actions by staff. Roy Liddle, a Spectator journalist, was brought to speak at a...