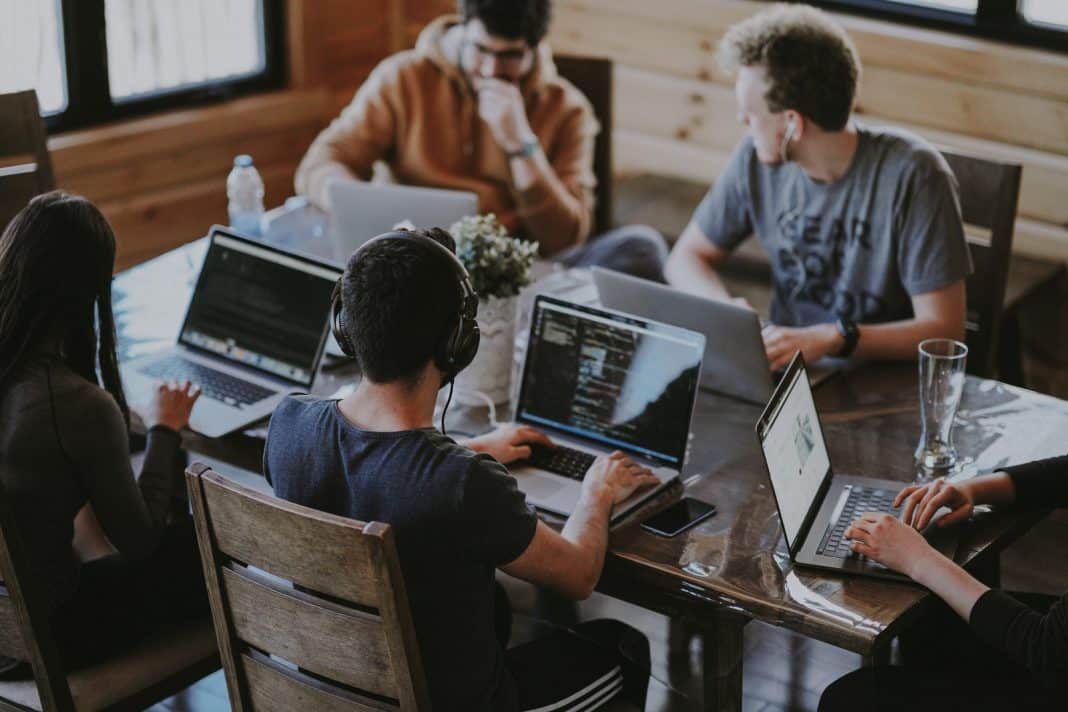 The Australian government have hopes to reopen universities at the end of the year but this hasn’t stopped thousands of students from trying their luck elsewhere.

Despite the fact that Australia may come out of more severe lockdowns soon, the long-term impact on the country and on job prospects may have put potential applicants off from applying.

It is estimated that Australia’s university sector has lost 17,000 jobs since the beginning of the pandemic in reports by Universities Australia, and could lose $6 billion in revenue over the next decade according to consultancy EY.

With international travel finally opening up more across the world, have Australia already lost out on their chance to draw students back in?