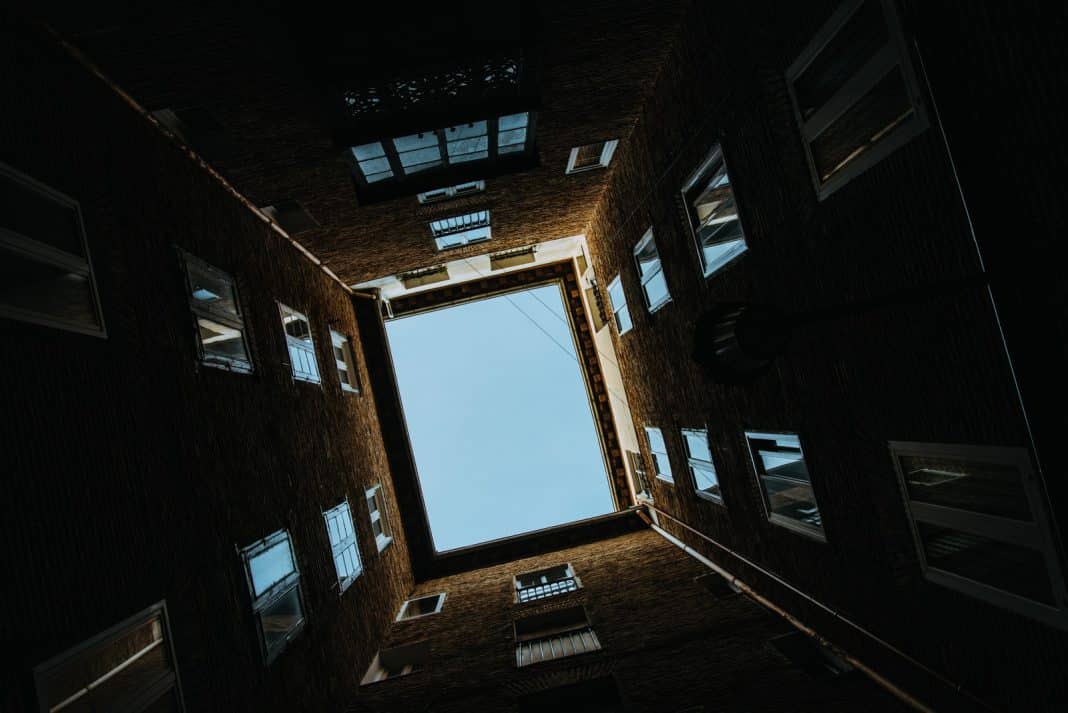 The $200 million ‘megadorm’ would be the world’s densest student housing and 8th densest neighbourhood in the world.

Boasting windowless spaces and small bedrooms designed to encourage use of common areas, the dorm has sparked fierce outcry by students and the general public alike.

Labelled ‘barbaric’ by some, the invention can be attributed to billionaire Charlie Munger who donated the funds to the University of California on the condition that only his design be used.

A serving member of the UC Santa Barba design committee, Dennis McFadden, drew attention to the fiasco in his leaked resignation calling it an unsupportable “social and psychological experiment”.

Eight ways students can better integrate with the local community