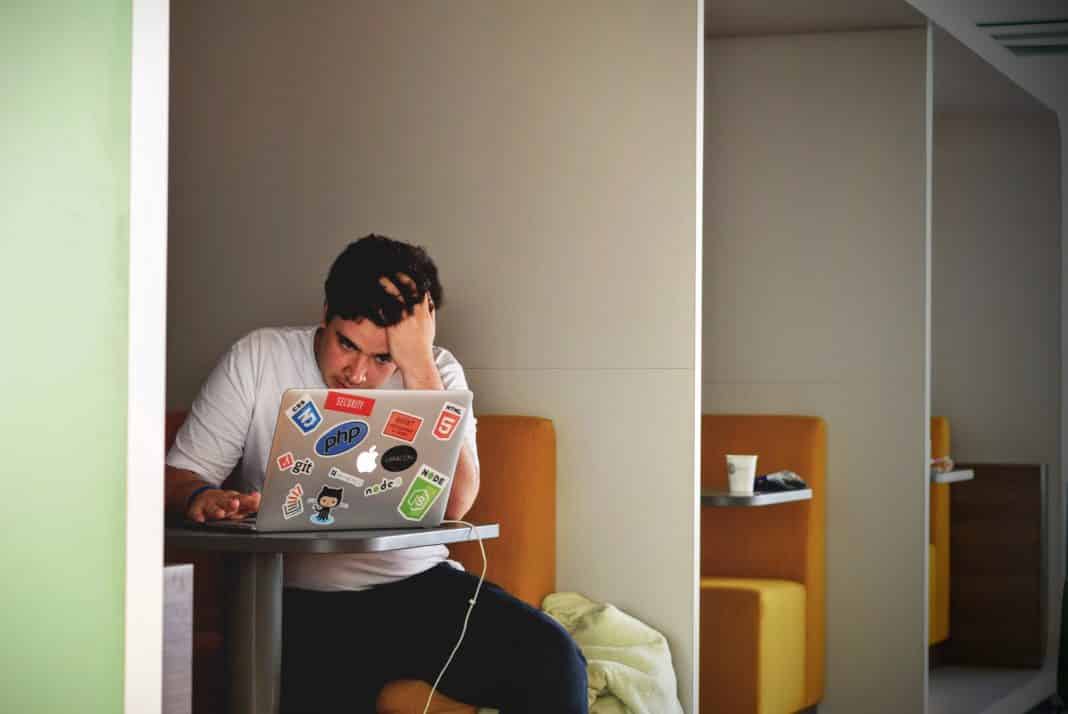 15 months of online learning and social isolation has left many students suffering from poor mental health. Kasia Delgado quotes statistics claiming that almost two thirds of students have experienced a decline in their mental health this academic year. She also highlights that universities are experiencing unprecedented levels of demand for mental health services.

An increasingly high demand for mental health services amongst the growing student population has led many universities to begin new and pragmatic schemes to tackle this issue.

The University of Bristol, for example, is taking part in the Student Mental Health Partnerships Project. The goal of this project is to effectively coordinate a ‘partnership’ between university support services and local NHS services that facilitates genuine and personal care for students.

Studies show that human-animal interaction can increase oxytocin levels in the brain and result in a sense of calm, comfort and focus. Medivet claim 74% of pet owners say that owning a pet has improved their mental health.

Mylie is Loughborough College’s first ever therapy dog, and appears to be very popular on campus, with one student claiming the college has taken a “brilliant step in the right direction” with the appointment of Mylie.