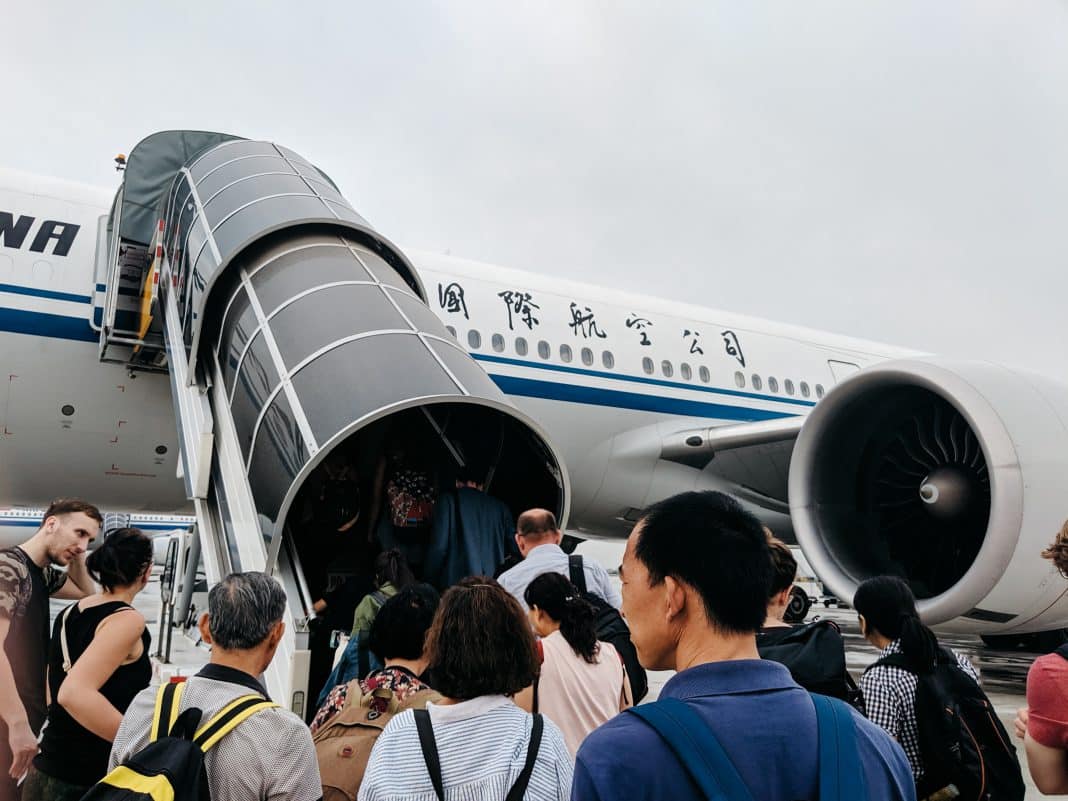 UK universities have long been over reliant on China as the main provider of international students, but studies into China’s education trends suggest that the number of outbound Chinese students could peak in 2022 before it slowly starts to decline.

A recent article by Times Higher Education outlines the changing forecast of Chinese students studying in the UK, and how universities can adapt to this.

UK Universities’ Over Reliance on Chinese Students and Research

Because of this, a rapid decrease in the number of Chinese students entering the UK will have a damaging impact on its universities. In order to adjust to these changing patterns of international study, UK universities will need to realign their recruitment strategies to attract students from other areas of the world.

How the UK Can Deal With This For the Future

Matt Durnin, a specialist in the economics of education, suggests that in order to adapt to the prospect of lowered emigration to the UK from China, universities need to: diversify recruitment portfolios, realise there is no ‘next China’ (i.e. there won’t be another single nation that provides such a large portion of the UK’s international students), and reinvest in services for international students.

By appealing to international students from a wider range of countries, universities in the UK can prepare themselves for the eventual decrease of students coming from China, which will ensure that the long-term sustainability of universities as vital research institutions is upheld.

A lowered demand to study in the UK is a worrying prospect for its universities, but it’s incredibly important that these predictions open up other cosmopolitan doors rather than close them. Despite the evident reliance on Chinese students and research for these institutions, UK universities could find themselves benefitting hugely from a diversified international population if the right action is taken.

Read more: After the gold rush: how to respond to the Chinese student downswing | THE Campus Learn, Share, Connect (timeshighereducation.com)