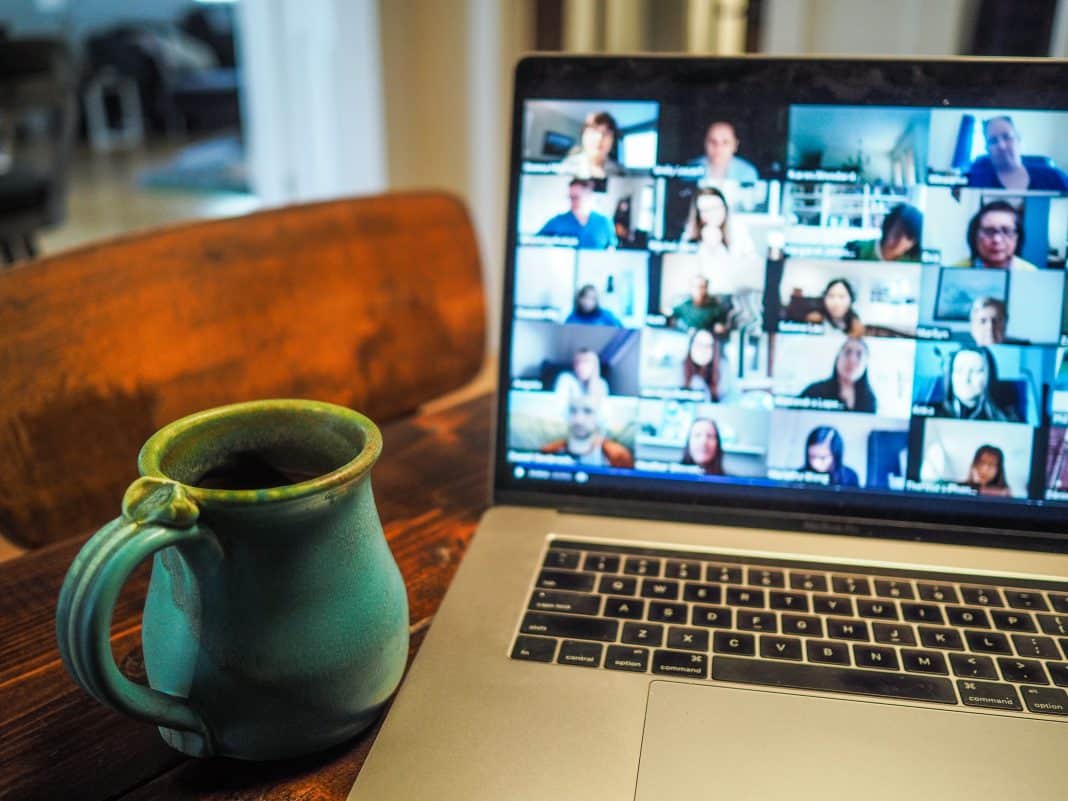 When you think of Freshers’ Week, what immediately springs to mind? Packed out nightclubs, £1 shots or the dreaded ‘Freshers’ Flu’? Signing up to so many societies that you’ve lost count? Or perhaps it’s the famous (and at times) invasive ice-breakers – a game of Never Have I Ever, anyone?

It’s no surprise that Freshers’ Week is a highly sociable event. One that tonnes of prospective students eagerly await and treat as a ‘rite of passage’ into university. According to UCAS, 51.9% of 2019s freshers were 18-years-old; the prime age for hitting the clubs, drinking and partying.

So, when the prospect of a ‘Virtual Freshers’ Week’ began to circulate, this year’s applicants responded with scepticism. But for every UK University, the safety and wellbeing of their students is a top priority.

While strict measures such as ‘social bubbles‘ and fines will promote this, universities must anticipate the unintentional welfare consequences – such as anxiety and increased homesickness.

As the countdown to the new-term begins, what can prospective students expect from universities that their long-awaited Freshers’ Week will be action-packed, fun and one that ensures their safety?

Out with the old, in with the new

So, what will Freshers’ Week look like in the middle of a pandemic? Three things: restrictive capacities, pre-booking policies and a heavy emphasis on online activities. DJ sets, Quizzes and Escape Rooms are just some of the virtual events coordinated for prospective students, most of which are free to attend.

Not only do virtual events ensure protection from the transmission of COVID-19, but they also combat feelings of isolation. For international students whose flights are still not guaranteed, online socials are an accessible alternative for building up friendships at any time, from any place.

This new-found accessibility will also benefit disabled students. Previous Freshers’ Weeks have heralded nightclubs and dancing as popular ways to grow closer to your new flatmates; with hundreds of tickets to UV Paint Parties and Silent Discos selling out every year.

For past students with mobility issues, sensory overload or anxiety, these events may have driven a wedge between bonding with their non-disabled peers.

But times are changing, and so are student behaviours. According to some universities, Gen-Z’s are less interested in activities that involve ‘drinking and smoking’. Instead, day events such as food markets, open-air cinemas or quizzes are reportedly proving more popular amongst students.

What do students think?

While online socials have its own set of benefits, it would be wrong to assume that no prospective students are feeling disadvantaged by the lack of in-person socialising.

For Thalia, a prospective English Lit and TV & Film student at the University of Exeter, Virtual Freshers’ Week has come at a disappointment. “The social aspect that’s associated with Freshers’ Week was a big reason why I wanted to go to university”, she says. “For me, bonding over Zoom sounds awful”.

With ‘Zoom Fatigue’ being a real thing, there’s only so much camaraderie students can have over a video-chat. “It’s just so impersonal”, Thalia says. “It’s difficult to tell people’s body language and at times, their facial expressions depending on the WiFi connection”.

For Zeyad Fayed, a prospective Psychology and Neuroscience at the University of Sussex, the lack of in-person interaction has evoked a mixed response. “I’m an ambivert so small groups and virtual interactions may balance out my introverted and extroverted qualities”.

But Zeyad had big plans for Freshers’ Week. “Drinks, food, music and chilling with the new friends I made would’ve been ideal”, he says. With organic, in-person social interaction being what prospective students crave, how can universities cater to and control this?

While some universities, such as the University of Sussex, are only scheduling virtual events, others are striving for a happy medium. The University of Reading and the University of Leeds are operating in-person, pre-bookable Karaoke and Quiz nights, themed brunches and open-air cinemas at a limited capacity.

However, there are concerns that these events will be oversubscribed. “We could see some of our events being too popular for the capacity that we’ll be able to handle”, says a spokesperson for Leeds’ students’ union.

Not only will this pose a health and safety risk, but it may encourage students who have missed out to search somewhere else. Now more than ever, scammers are targeting students who are craving a ‘normal’ Freshers’ experience with fake tickets to events that are either fabricated or cancelled.

On or off-campus house parties are also a concern. To control this, 30 universities have stated they’ll issue fines up to £800 if students break social distancing rules; from attending parties to having overnight guests.

While this may seem like a sufficient deterrent, it has the potential to become problematic. Not only do most students live out of overdrafts, but certain groups could be disproportionately targeted – as seen in London.

We already know that BAME groups, especially the Black community, are heavily policed. For universities struggling with cases of racism, the fines could result in another way to discriminate against Black students.

A big challenge that universities must anticipate from a Virtual Freshers’ Week is mental health. Being placed in university accommodation is like a game of Russian Roulette; you can’t predict who’ll be living there with you.

So, having to stay confined to a ‘bubble’ of around eight students is bound to create problems. While it’s not unusual to not gel with every person you meet, the sad reality is that bullying at universities is growing more common. An anti-bullying campaign backed by Staffordshire University found that 45% of LGBTQ students experienced bullying due to their sexual orientation.

Also, recent research conducted by OfS found that students from lower socio-economic backgrounds, ethnic minorities and the LGBTQ community are at a heightened risk of poor mental health, such as anxiety and depression.

With mental health services already under pressure, universities must plan for the consequences ‘bubbles’ will bring. An increased focus on resident advisors and SU staff can act as effective middle-men for when support services are overwhelmed. They can also help mediate any issues within student bubbles.

In this current climate, a Virtual Freshers’ Week was unavoidable. Although some students feel they’ll be put at a social disadvantage, others will thrive from the accessible alternatives – and we won’t know its reception until later in the year.

However, universities must prepare for the challenges of Virtual Freshers’ Week and do everything in their power to listen to students’ concerns, prevent discrimination and keep an open line of communication.

Freshers’ Week are 7-days that every student remembers; a clumsy, yet momentous attempt at finding your people. While this year may not have been what prospective students had in mind, what will bring them together is that they’re in the same, unique boat.

Times are tough – but GSL News is here for you. Learn how you can adapt your ResLife strategy to COVID-19 in ‘ResLife 24/7: An Award-Winning Strategy‘, and discover the findings from our COVID-19 research in student accommodation in ‘Student Accommodation Through Lockdown‘, both in the GSL Webinar Series.