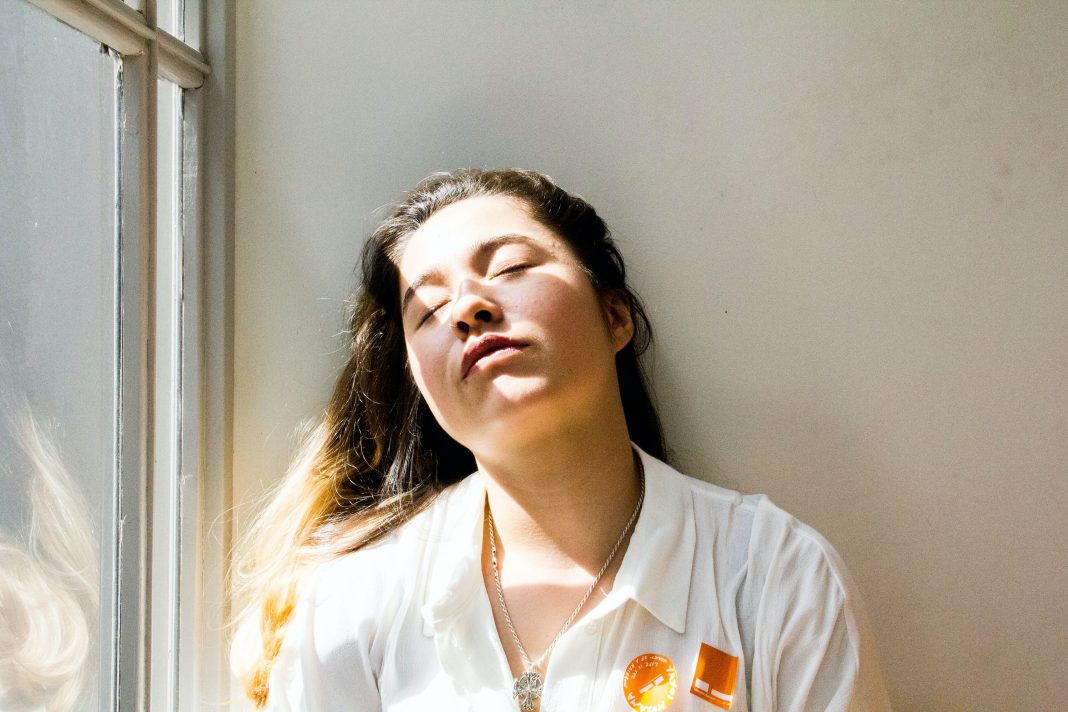 Hundreds of international students living in the UK have resorted to using food banks set up by organisations like Newham Community Project (NCP) in east London after lockdown affected their part-time work and family funding statuses.

NCP, a charity whose aim is to provide community aid, particularly to young people, has also been negotiating with 18 universities on behalf of 300 students who are facing financial struggles.

Some of these individuals have been unable to pay their course fees – since international students have no recourse to public funds – and have received threats of suspension by their universities, which could result in the cancellation of their visas.

Are universities doing enough to protect international students from destitution?

The University of East London, one of the universities that NCP has been negotiating with, says it is “acutely aware” of the lockdown’s impact on student finances, and have provided nearly £1m in support since March to students who could prove adequate academic engagement and a record of upholding payments before the pandemic. Similarly, Anglia Ruskin University has committed to help students in need by extending the payment date by two months, from May to July, asking students to get in touch if any difficulties arise.

But despite these efforts, some students from these universities have still received letters demanding payment within seven days, warning of suspension and eventual expulsion from the university if left outstanding. Facing these damaging options, students stripped of financial resource to pay for their courses alongside basic living expenses face destitution and are forced to rely on community food banks to survive.

Students like Lexiao Guan, a master’s graduate from the Royal College of Art who has had his results withheld due to outstanding fees, have been shocked by the lack of empathy and financial pressure from some universities during these unprecedented times.