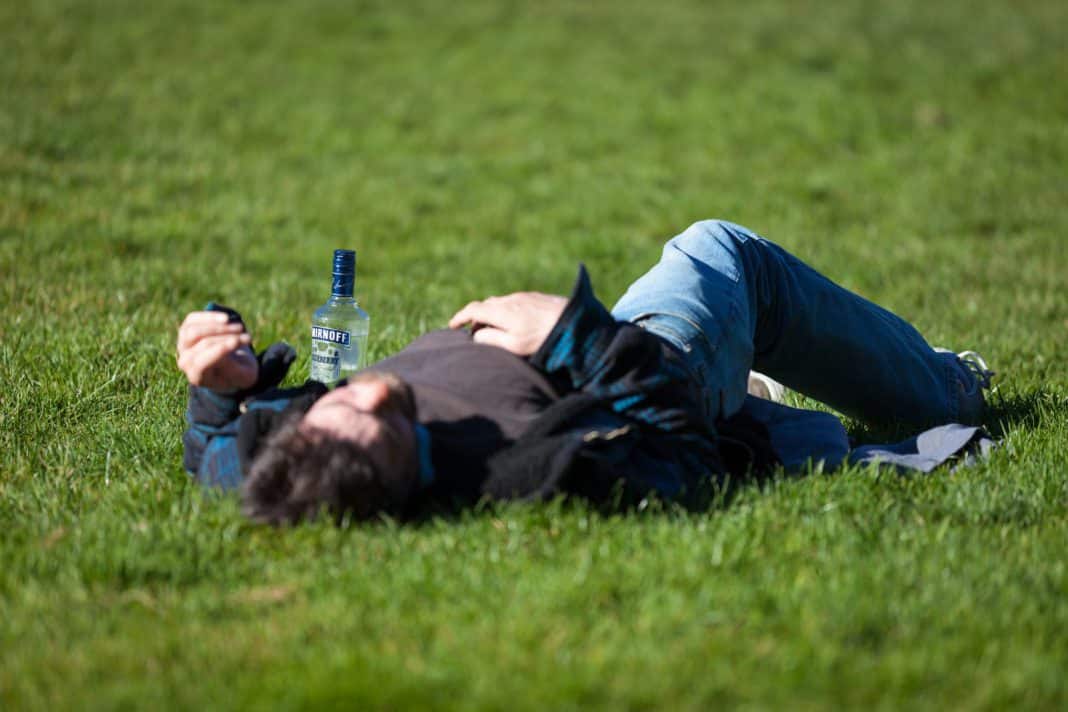 Amid growing concerns around student initiations that compel students to perform dangerous tasks to join a club or society, the body that organises student sport competitions has established a service allowing those concerned to report them anonymously.

These initiation ceremonies, which have been linked to mental health problems as well as student deaths, often involve intoxicated, often undressed students being forced to undertake tasks such as swallowing goldfish, eating dog food, or rubbing chillies on their genitals.

Professor Bob Allison, the vice-chancellor of Loughborough University, welcomed the service implemented by the British Universities & College Sport (BUCS), whose website provides information on student initiations and allows the affected to submit a report anonymously. He firmly believes these ceremonies put students off from participating in clubs and is determined not to stand by and ignore the issue.

These reports are then passed on to the appropriate university to investigate the matter, and are followed up by BUCS to decide whether further action must be pursued.

US study: sleep issues impact student grades as much as drug...