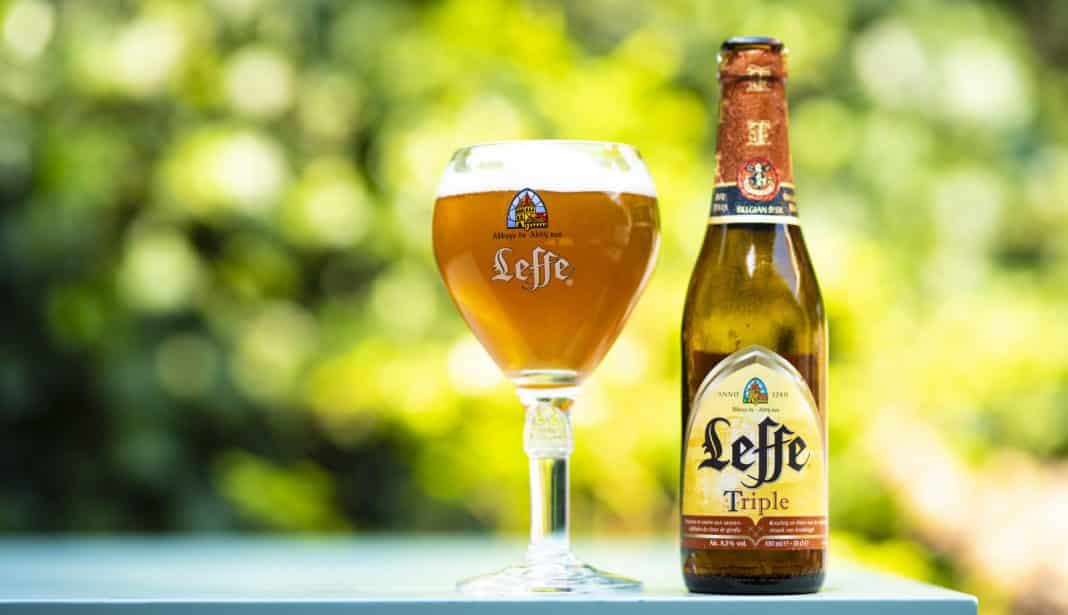 Vincent Van de Cruijce, the general manager of Leuven law faculty cafe HdR – considered it “important to show that student activities can also be fun without alcohol”, especially at a time when the students of Leuven had been associated with excessive alcohol consumption by the media.

The Cantus, an event which mainly involves singing traditional songs over beer, is usually an activity that’s governed by strict traditions – but that may be changing.

The event was organised by various faculties, student associations, and LOKO, the umbrella organisation for all students in Leuven. It hosted 70 participants, consisting of Belgian students, local Leuven residents, and even members of the local police department.

Read more on this story from the Brussels Times.

International students in UK driven to food banks in lockdown